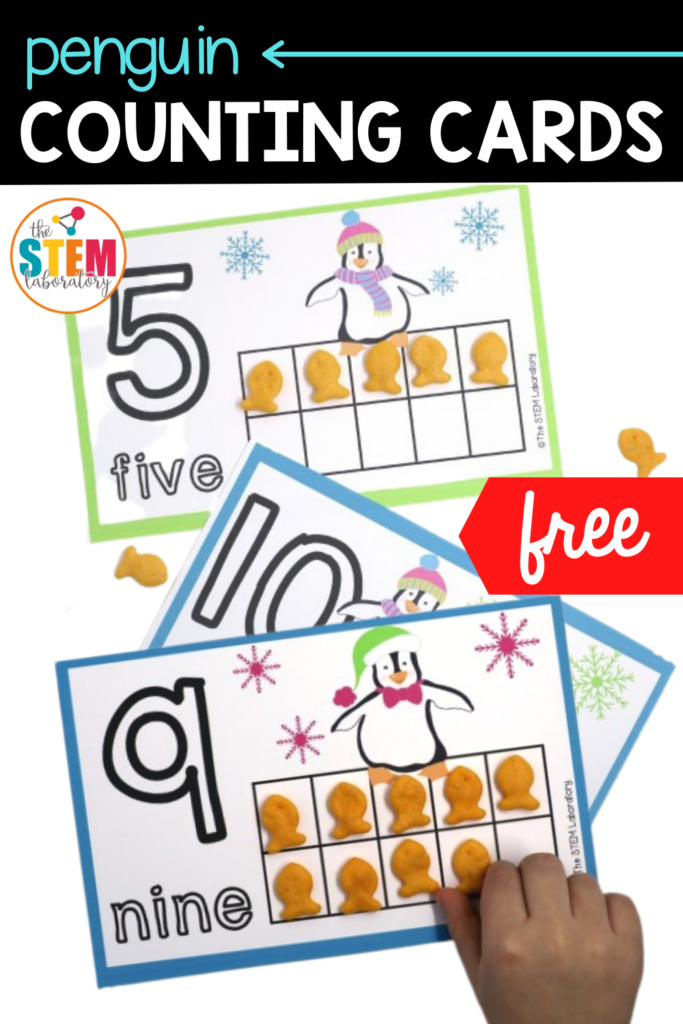 Prepping the activity was quick and easy. I printed the cards (below) on cardstock to give them extra durability and laminated them so they would hold up for reuse.

Then I cut apart the cards and grabbed a bag of penguin snacks (a.k.a. goldfish crackers) to use as counters. 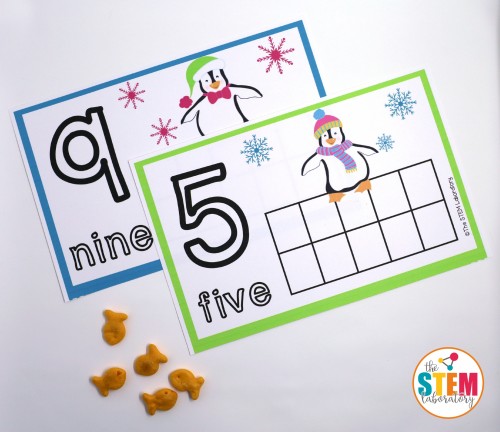 When the activity was ready, I invited Middle Brother (age 4) over to join me. I wanted to reinforce number names with him so I handed him the one card and had him place one fish in the top left box of the ten frame.

One card after the next, he read the number and added that many goldfish. 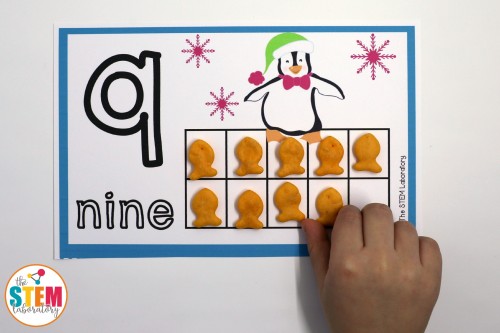 Then we laid the cards in a straight line from smallest to biggest so he could gain practice with comparison, more than and less than.  These penguin counting cards were the perfect way for him to practice numbers!

Seeing numbers in ten frames helps kids get ready to subitize – or instantly recognize how many – later.

When Middle Brother is ready, I’ll show him how he can look at the ten frame filled with 5 goldfish and instantly know that it has 5 without needing to count them out one-by-one.

Similarly, for the number ten, he’ll know that he can put that top row of 5 in his head and skip count 5 more to get 10. So a full ten frame will always have ten objects. 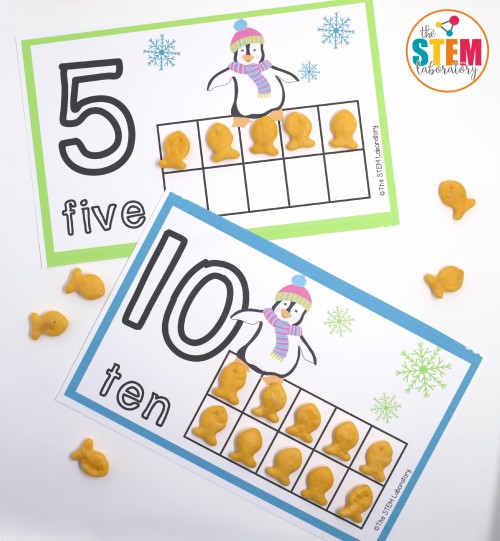 It’s a helpful shortcut and a great step toward adding!

Although Middle Brother wasn’t ready for subitizing, he was ready to work on beginning addition and subtraction.

I placed three fish on the 5 sorting mat and asked him how many more fish he needed to add to the ten frame to make it five.

He confidently grabbed two more crackers and placed them in the top row. 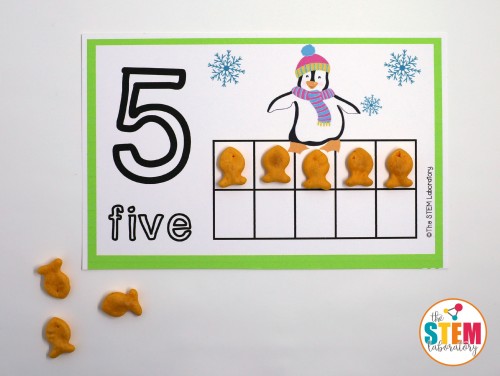 We practiced a few more addition problems and then switched gears to work on subtraction.

I placed the 3 mat in front of him and filled the ten frame with seven fish. Then I asked how many fish he needed to take away to make the ten frame match the number. He happily removed four fish.

Grab your batch of penguin counting cards (below) and then hop over and download our free Winter Mitten Match Up too! 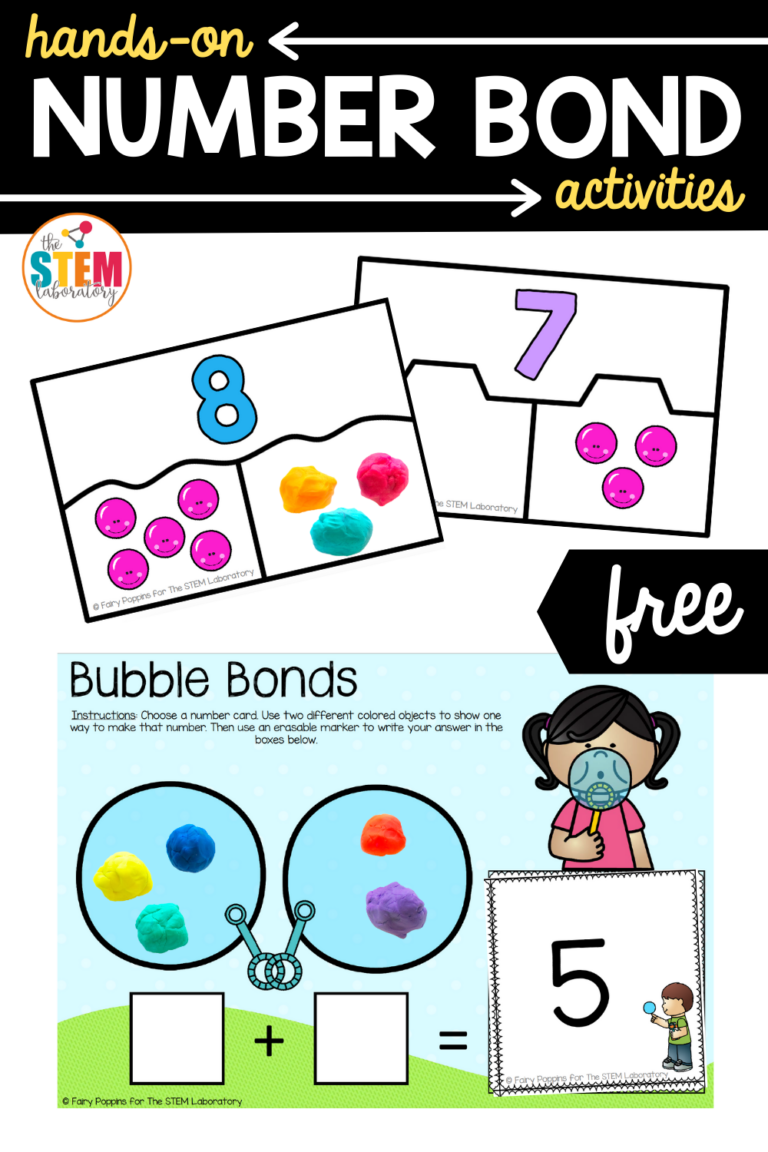 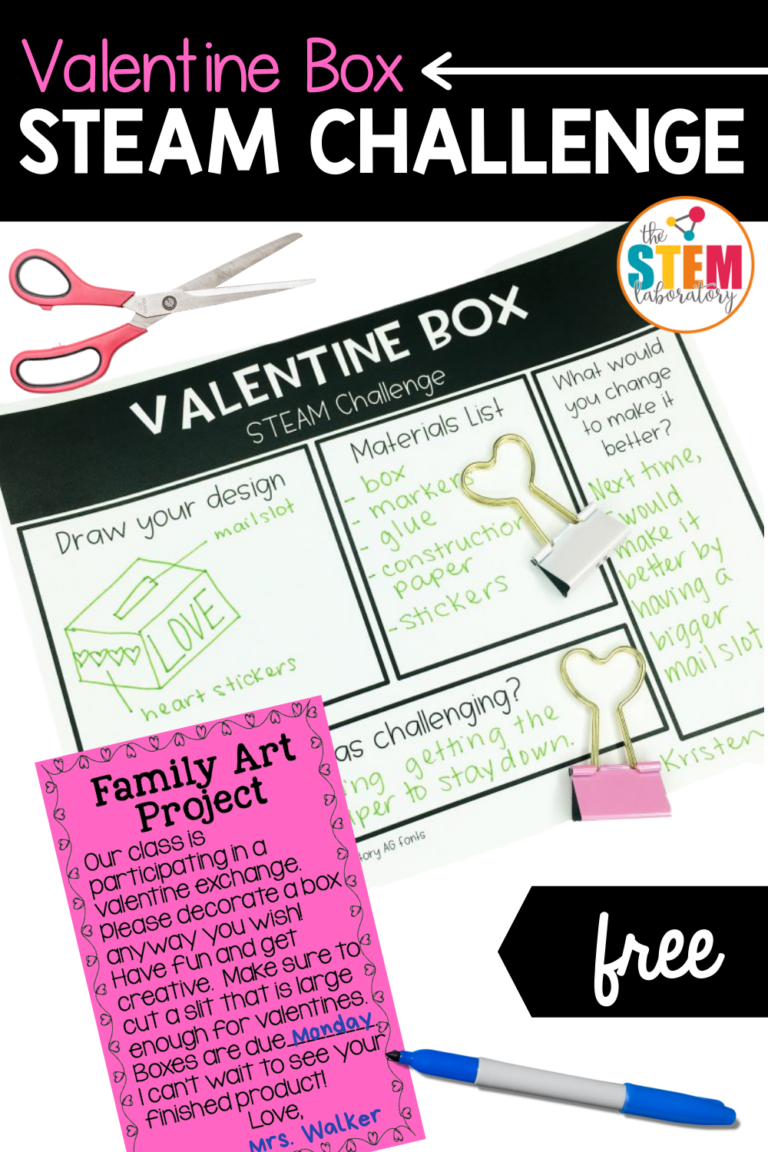 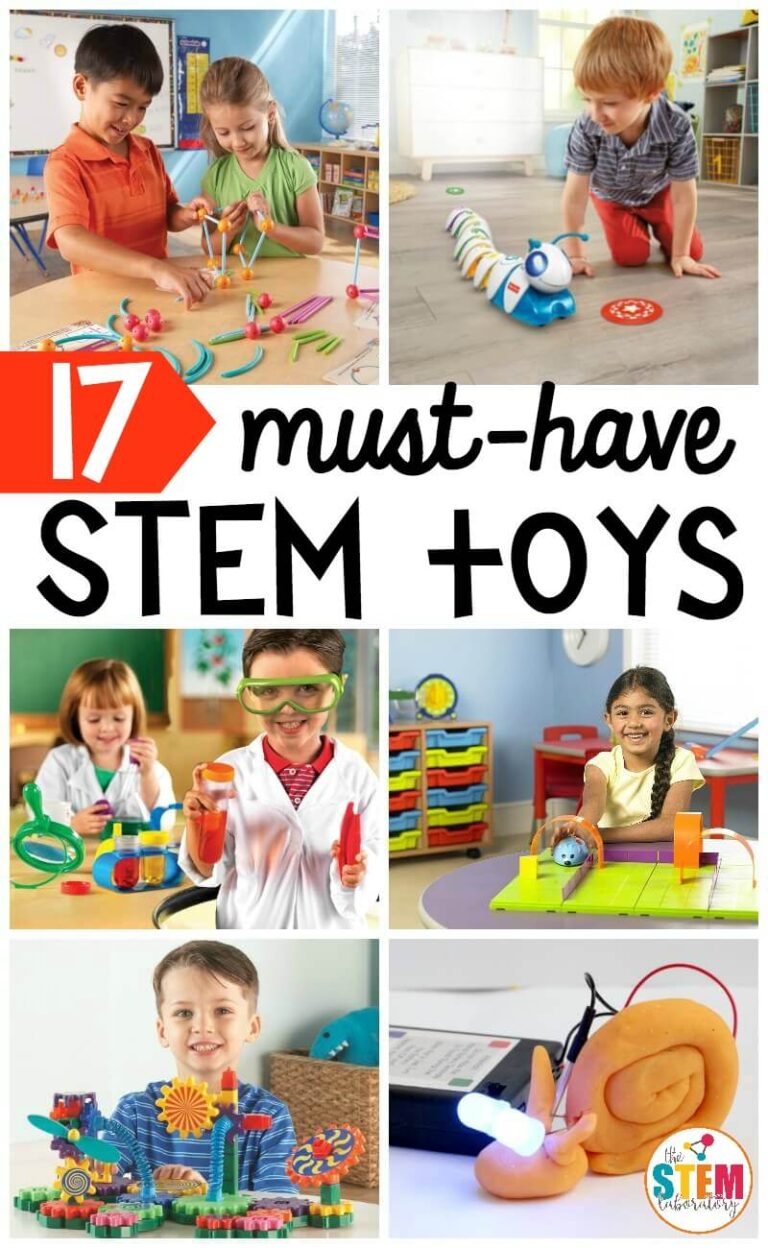 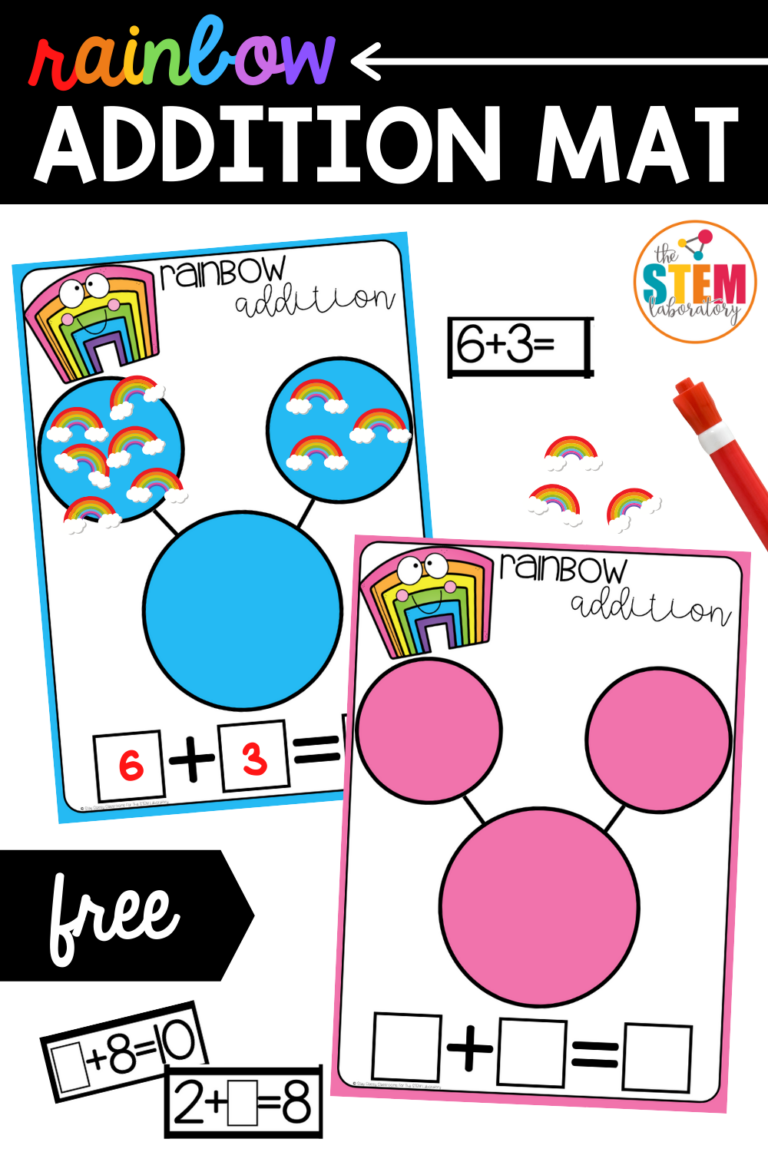 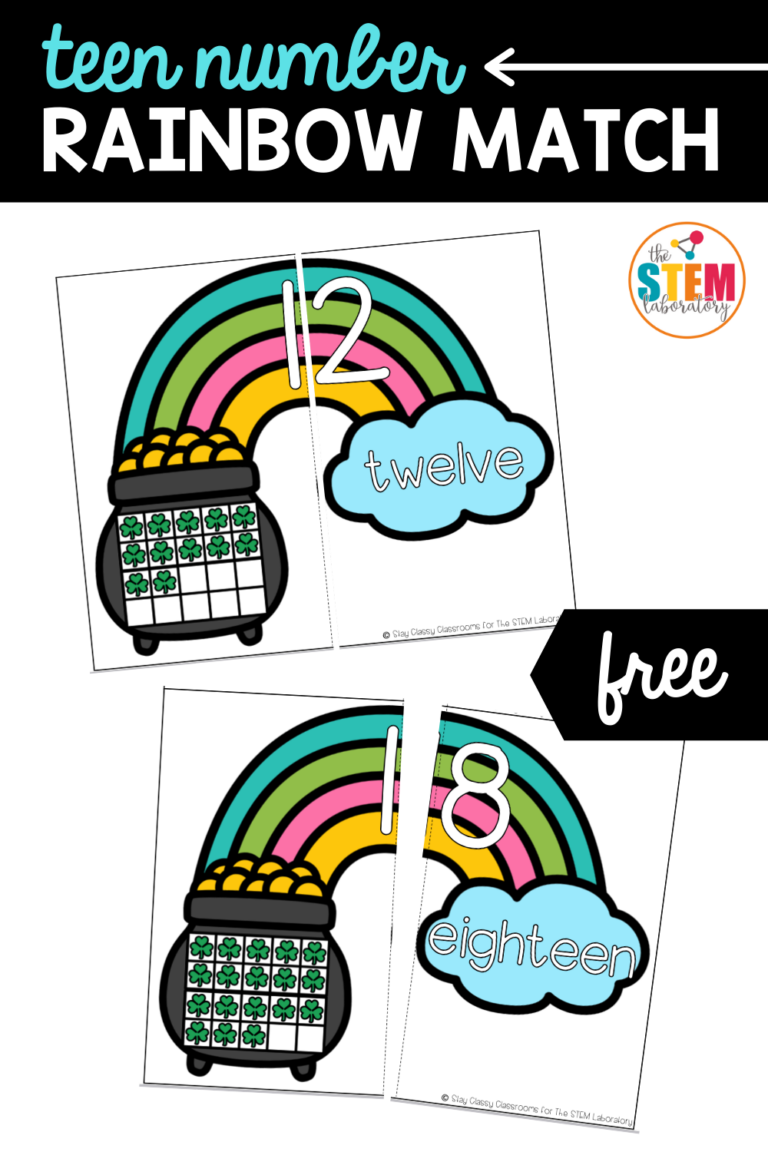 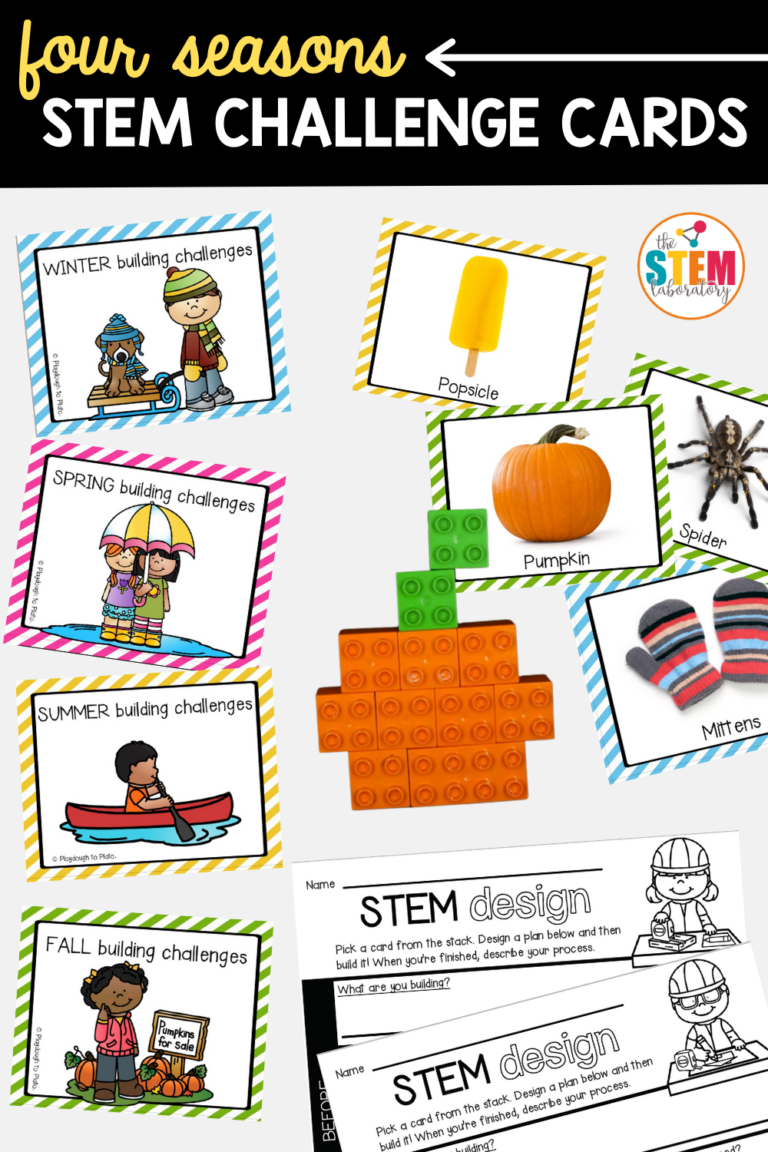