If you thought the heart was the most romantic shape, then it’s time to meet the Möbius strip!  When two of these famous mathematical surfaces are placed together, you’ll end up with two interlocking hearts.

Nothing says “I love you” better than a little mathematical wonder!  And speaking of math, if you’re looking to sneak a little STEM into your day, check out our awesome Epic STEM Challenge Bundle! 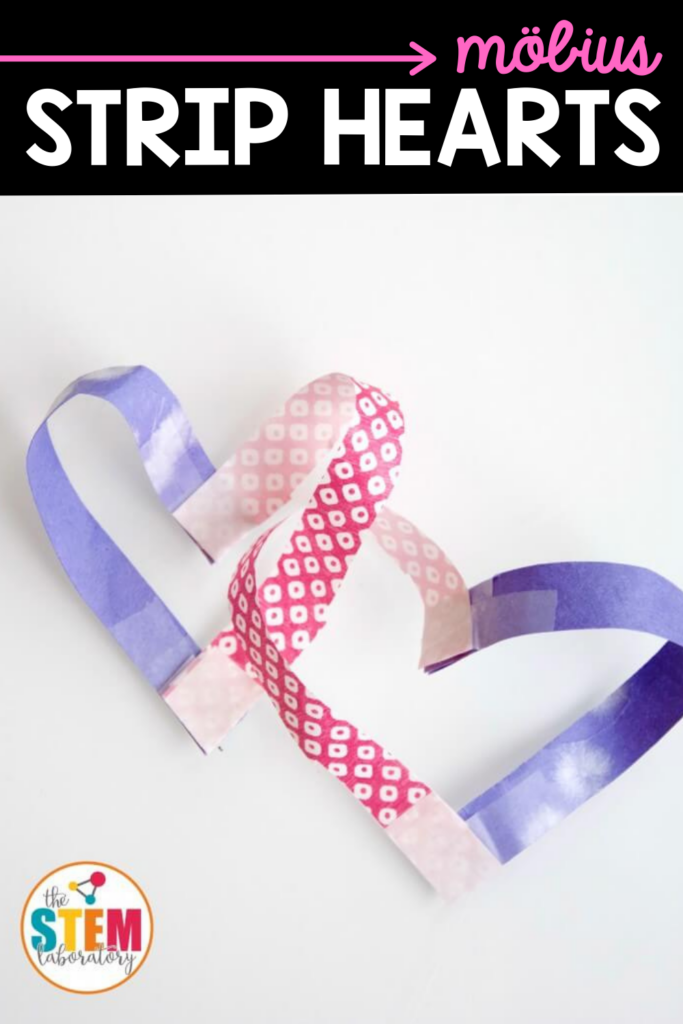 All you need to make this mathematical statement of love is paper, scissors and tape.  That’s it!

What is a Möbius Strip?

The easiest way to explain a Möbius strip is to make one.

Next, we made a loop with the strip, put a half twist in one side (turned one end 180 degrees), then taped it together.

Now to see what makes the Möbius strip famous, we drew a line down each “side” without lifting our pen. The Möbius strip is famous because it only has one side and one surface! 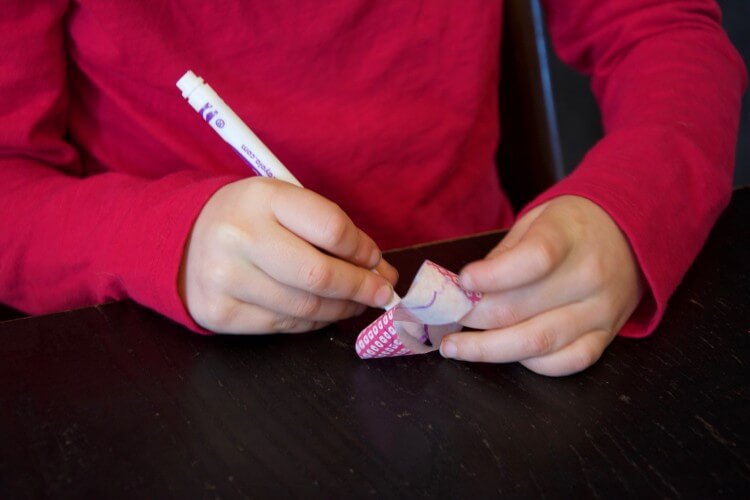 After we had mastered the Möbius strip, we challenged ourselves by making two Möbius strips into two interlocking hearts.

To make our Möbius strip hearts, we grabbed two strips of paper.

For the first strip, we made the half twist to the left.  Then, we taped down both sides of the strip. 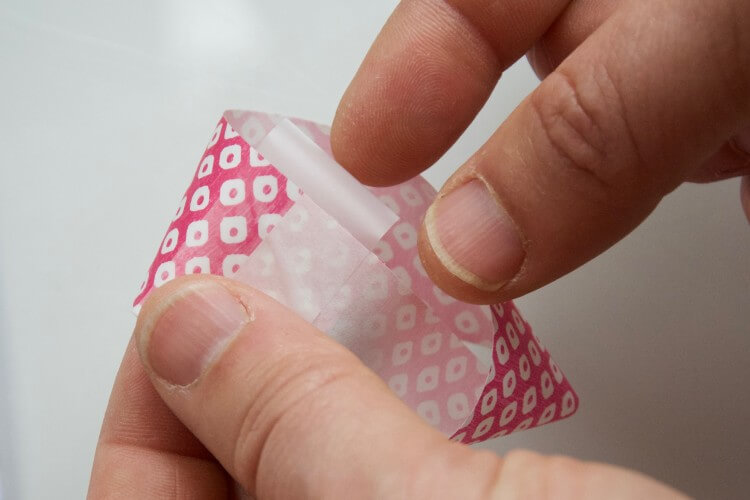 Similarly, we made the second Möbius strip heart by making the half twist to the right.  It’s key that each strip was made by twisting the strip in opposite directions.

We took the two Möbius strips and placed them together at a 90 degree angle where they were taped. We taped the 2 strips together on both sides. 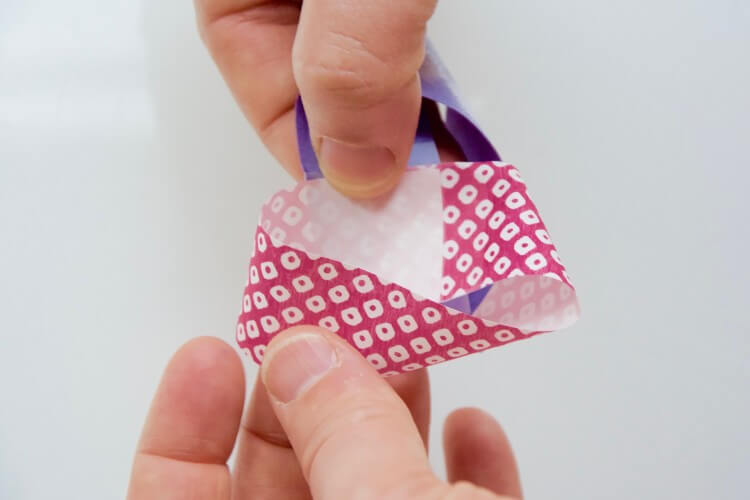 Starting with one strip, we gently folded it in half and cut a small slit in it. 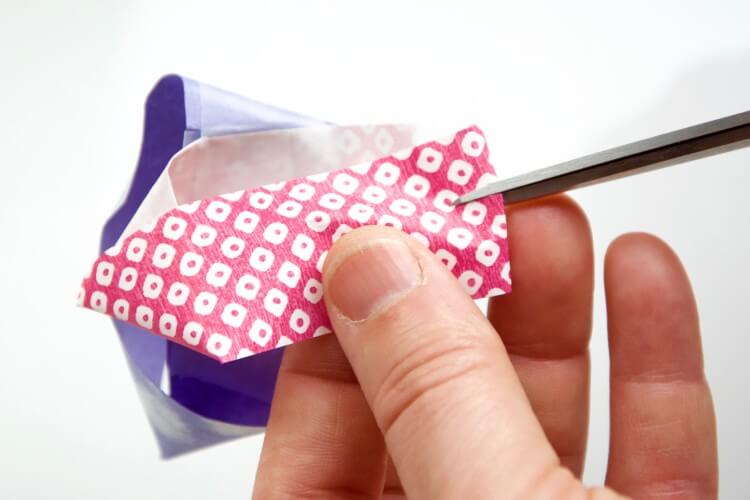 Next, we cut the strip in half lengthwise. 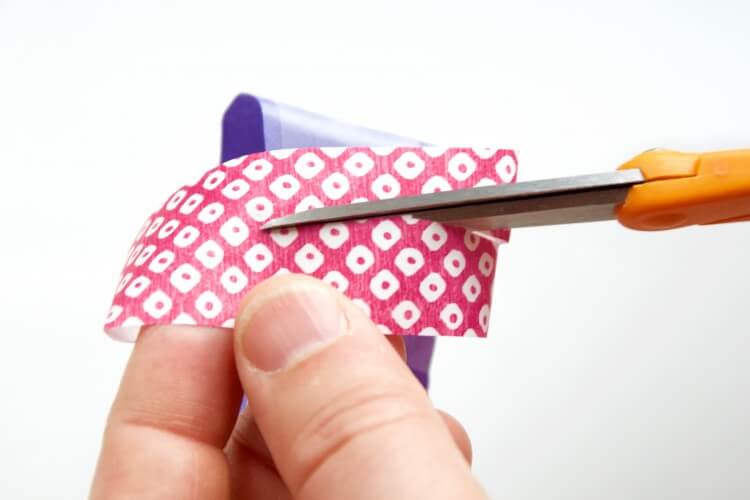 We kept cutting right through the intersection of the next Möbius strip heart. 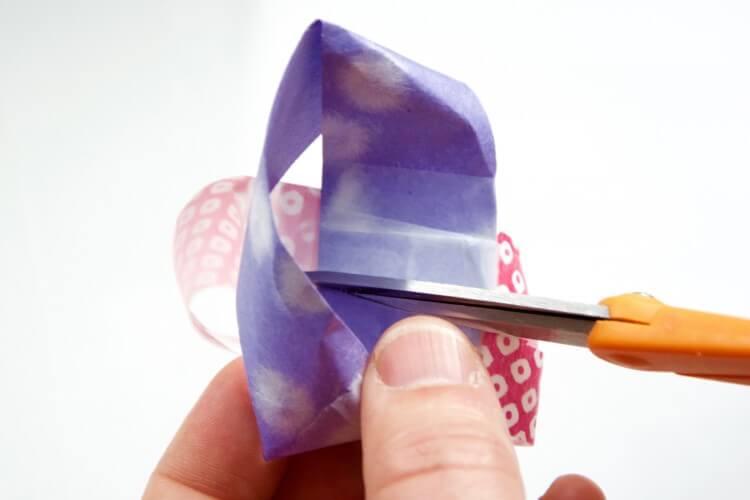 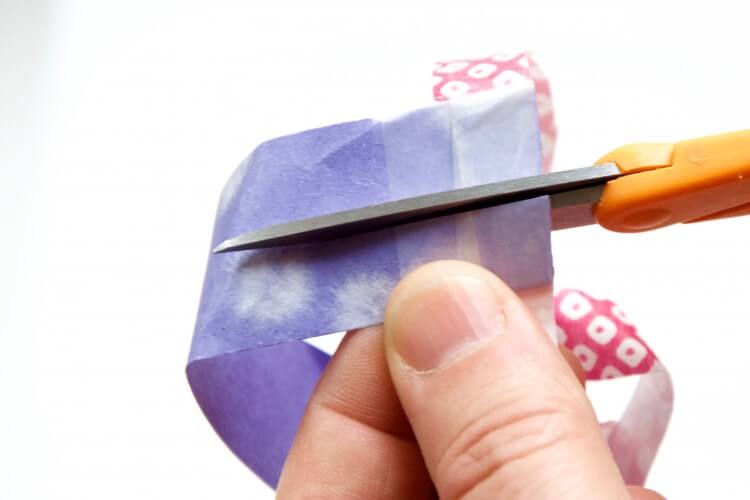 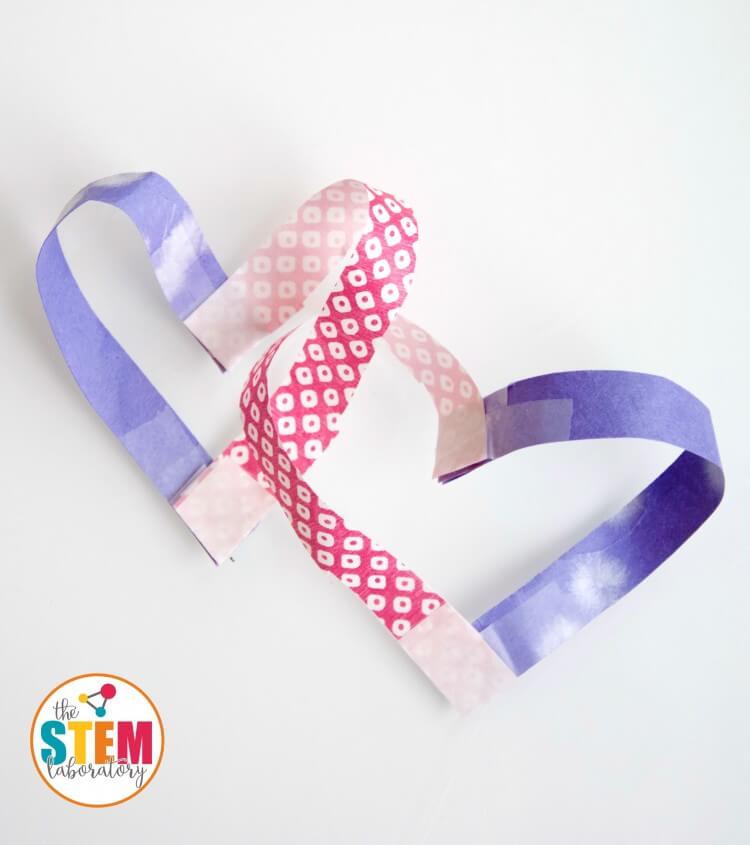 More about the Möbius Strip

The Möbius strip is named after mathematician August Ferdinand Möbius, who came up with the idea in 1858.

As mentioned earlier, the Möbius strip is famous because it only has one side and edge.  The original paper strip had 2 sides. Mathematicians call that “orientable.” The Möbius strip, with its half twist, is considered “non-orientable.”

So, besides being a geeky way to say “I love you,” what good is the Möbius strip?

Large versions of the Möbius strip have been used in the past for conveyor belts.  The 180 degree twist increased the life of the conveyor belt as all surfaces were evenly exposed to wear and tear.

Additionally, there have been many other practical uses such as typewriter ribbons, recording tapes and computer printer cartridges.  Pretty handy surface, right?

Continue the fun and learning with our best-selling STEM Challenge Bundle!