Looking for a fun and simple science activity that’s sure to entertain the kids?! In this quick, five minute experiment, little chemists mix up their own homemade bouncy balls.

Making bouncy balls is a hands-down science favorite for kids!  And for more kid-approved science, check out our awesome 30 Science Experiments in our shop!

To prep for this activity, I gathered:

The first step to making the bouncy balls was to prepare the borax and water mixture.  My 5 year old daughter measured out 1/2 cup of warm water and 1 T of borax. Then she gave the mixture a good stir to dissolve the borax. 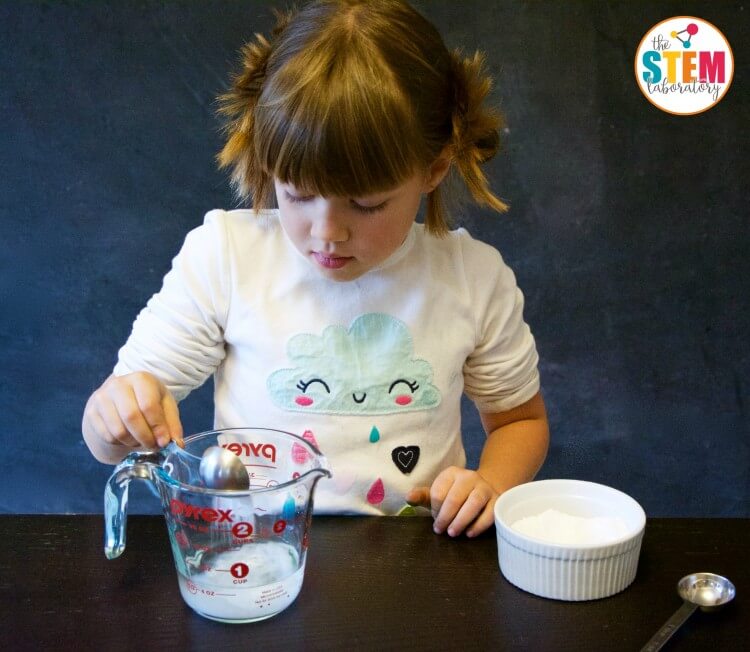 Next, she prepared the bouncy ball mixture by combining the glue and cornstarch.

The measurements are a little forgiving so we found it easiest to use a 1/4 cup measuring cup filling it halfway with glue (2 T) before adding the 1 T of cornstarch.  Using a measuring spoon to measure the glue turned out to be more messy than estimating the 2T of glue in the 1/4 cup wearing cup.

She stirred the glue and cornstarch until they combined using a kid-sized butter knife.

Then she added a couple drops of food coloring to the glue/cornstarch mixture and gave it a little stir.  She was hoping to get a swirled bouncy ball but it turns out the food color really gets mixed thoroughly when forming the ball.

This is good to keep in mind when choosing to mix colors: complementary colors probably will end up looking muddy.  If you want a multi-colored ball, it’s best to divide the glue/cornstarch mixture and add the color individually.  Then add each color to the borax water separately and, when the glue mixtures begin to firm up, add them back together and roll into a ball.

Now my daughter was ready for the fun and gooey part.  She poured her glue mixture into the borax water and let it sit for about 10-15 seconds.  The glue mixture started to harden and could be removed easily with a fork. 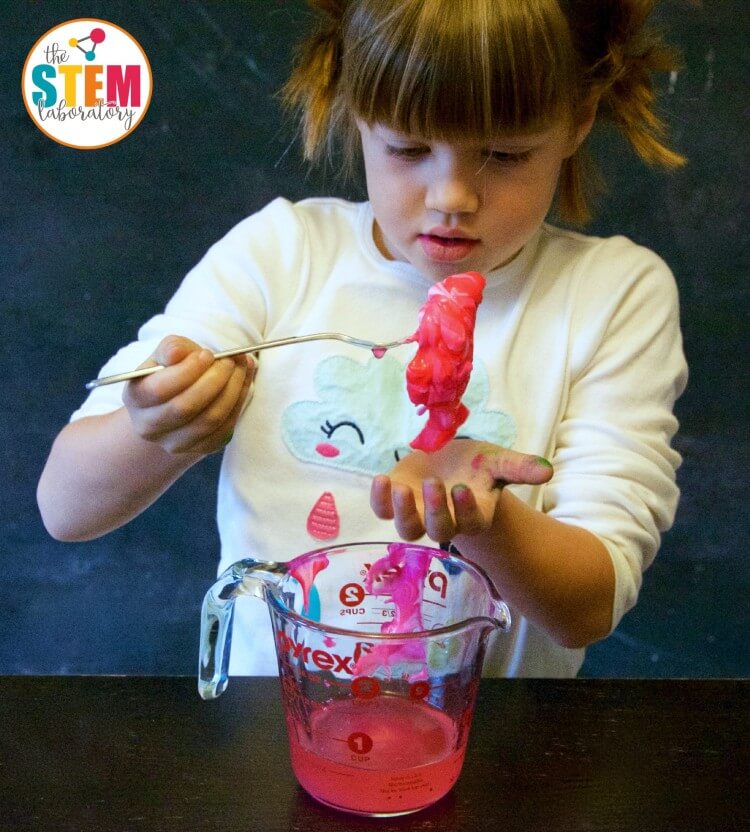 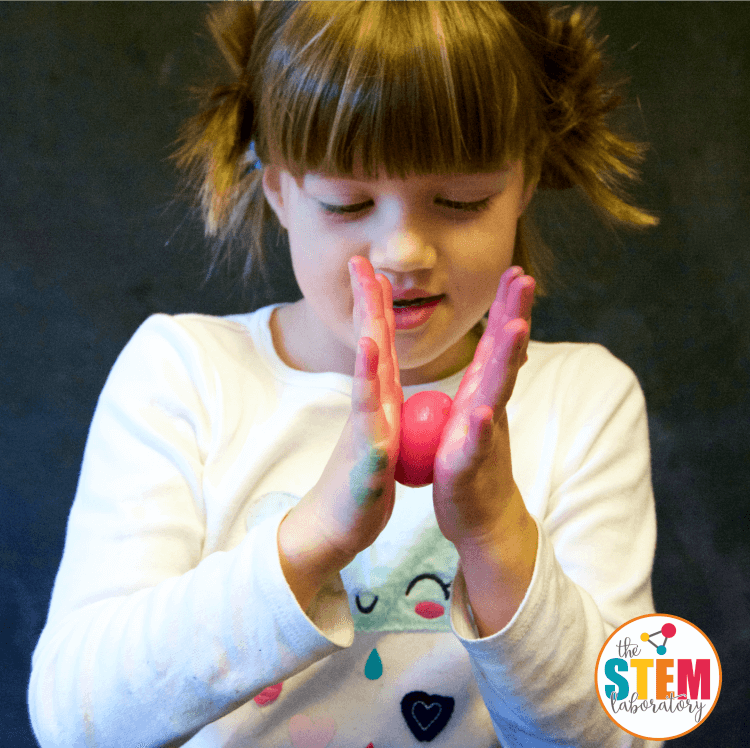 Note: If your ball still feels sticky give it a little dunk in the borax water and it should firm up.

Once the ball was formed, it was ready to bouncy.  Although it didn’t bouncy nearly as high as the super bouncy balls she was familiar with, my daughter still had a ton of fun throwing it around the house.

Note: If let to sit, the ball will become flat on one side. Simply rolling it between your hands should make it round again.

If you plan to keep your ball, you should store it in an airtight container as it will dry out and crack.

When the glue was added to the borax water, the glue became firm and bouncy. That’s because the borax reacted with the glue causing the polymers, or long chains of molecules, in the glue to stick together and form an elastomer.

To understand how polymers act, think about how cooked spaghetti behaves. When fresh cooked spaghetti is strained, the pasta strands flow like a liquid, slipping and sliding over one another.  After a few minutes pass and the water has drained off the pasta, the strands start to stick to each other a little.  The pasta becomes a bit rubbery.

If you leave the pasta for even longer, the spaghetti strands will really stick together and the spaghetti will be one solid rubbery chunk that bounces!

If the polymers stick together in a few places, then the substance will be a rubbery solid, an elastomer (like the bouncy ball).

When the glue mixture was added to the borax, the borax acted as a cross-linker, hooking the glue’s molecules together to form the rubbery bouncy ball.

The cornstarch was added to help bind the molecules together so the ball would hold its shape.

The ball can bounce because of the cross-linked polymers.  Since the long polymer chains are flexible, when the ball hits the ground, it is able to momentarily deform or squish.

The polymers also make the ball elastic meaning it tends to retain its shape. Once the ball hits the ground and becomes flattened, the elasticity causes the ball to return to its round shape and pushes the ball back into the air.

Save time piecing together science lessons! Hop over and grab 30 Science Experiments -complete with a no prep journal to record results! 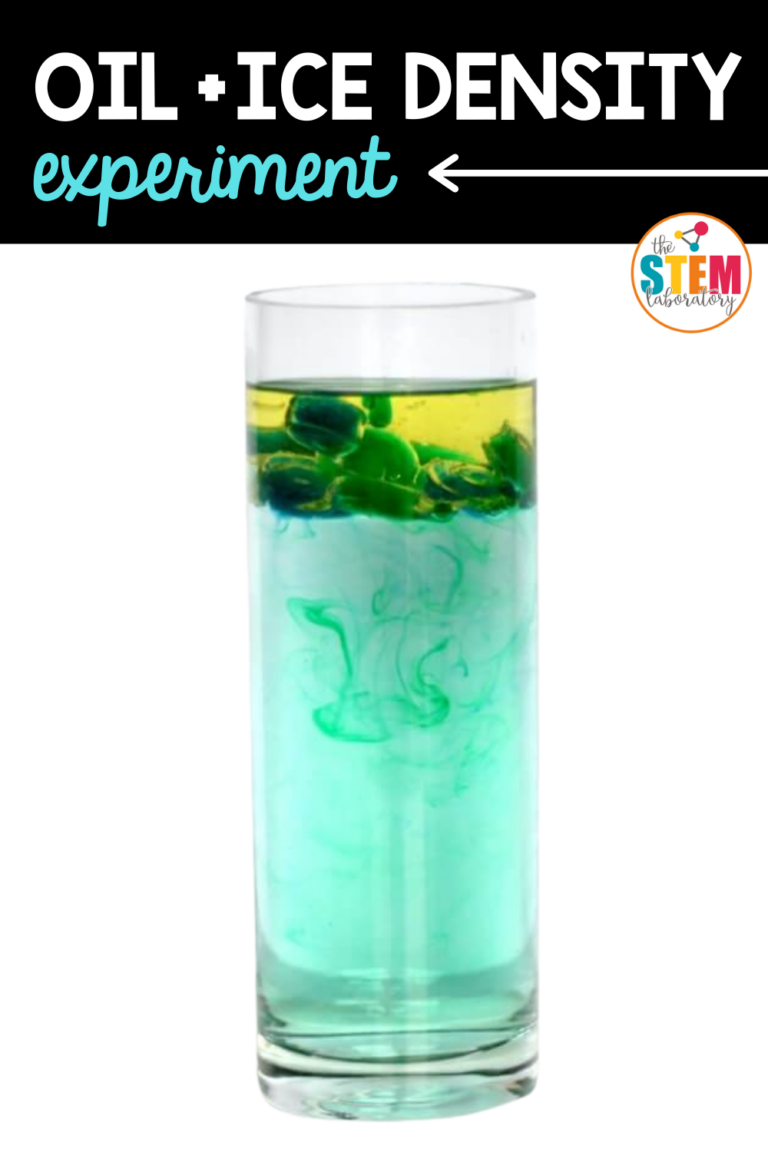 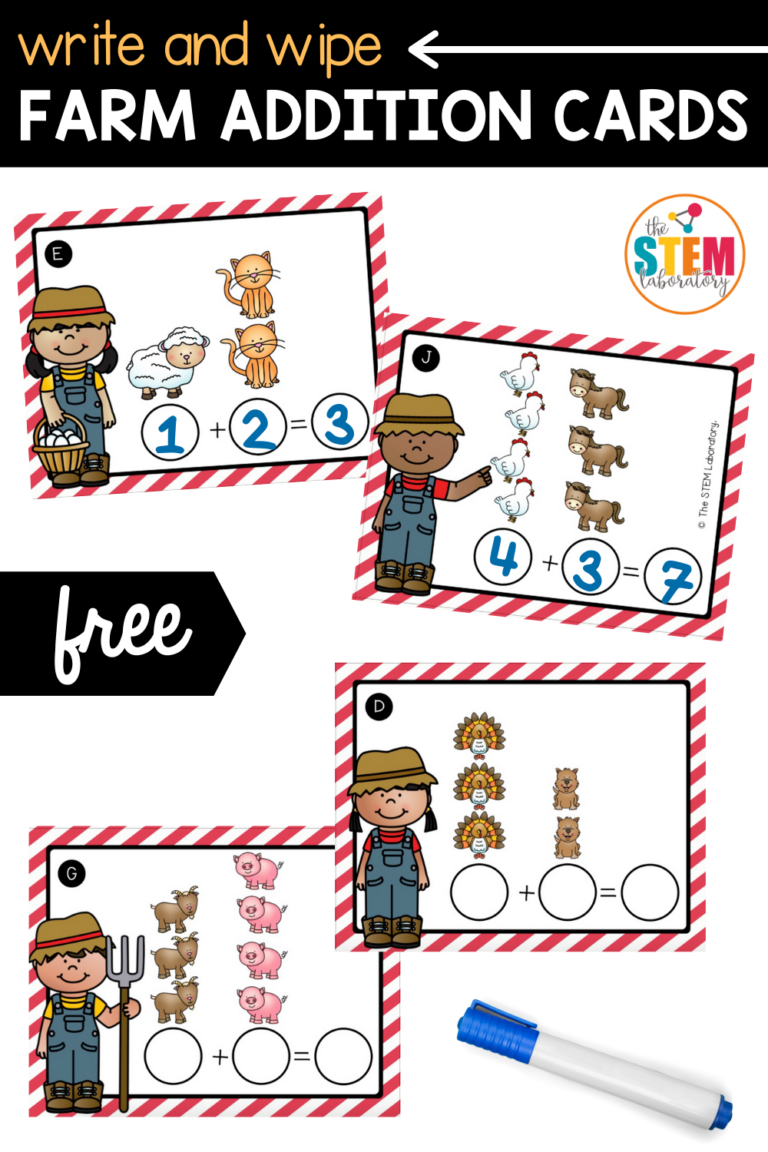 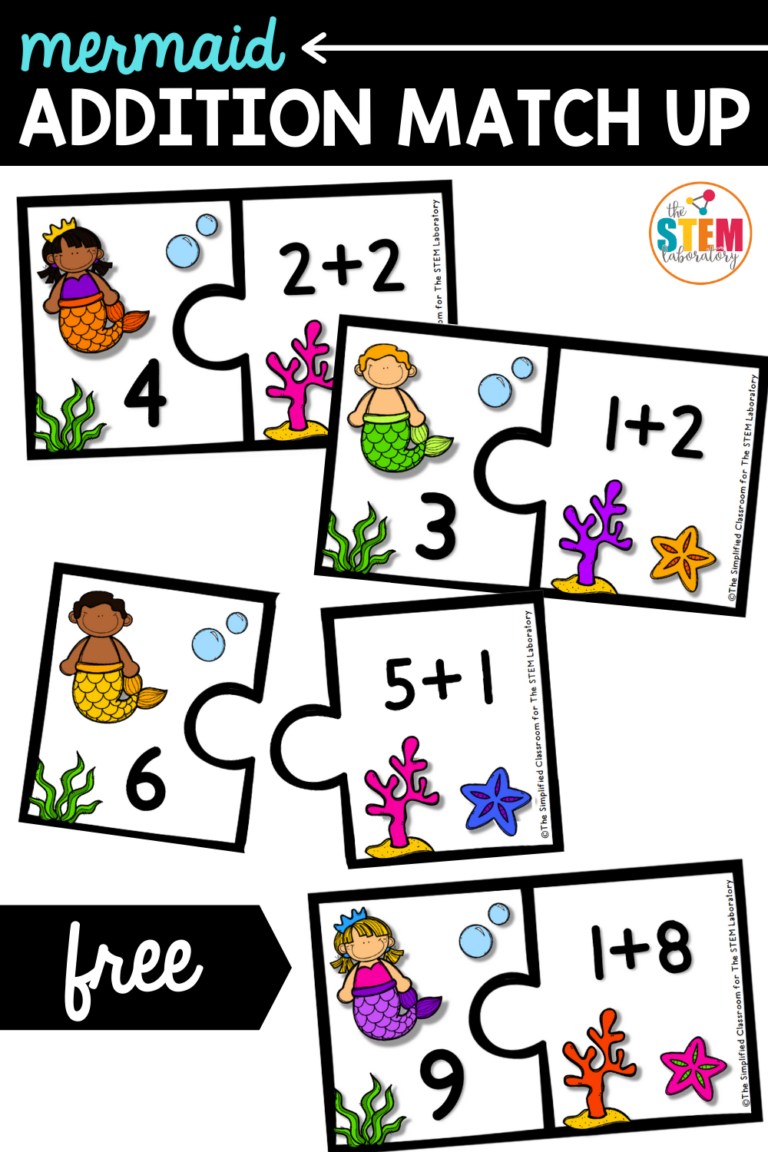 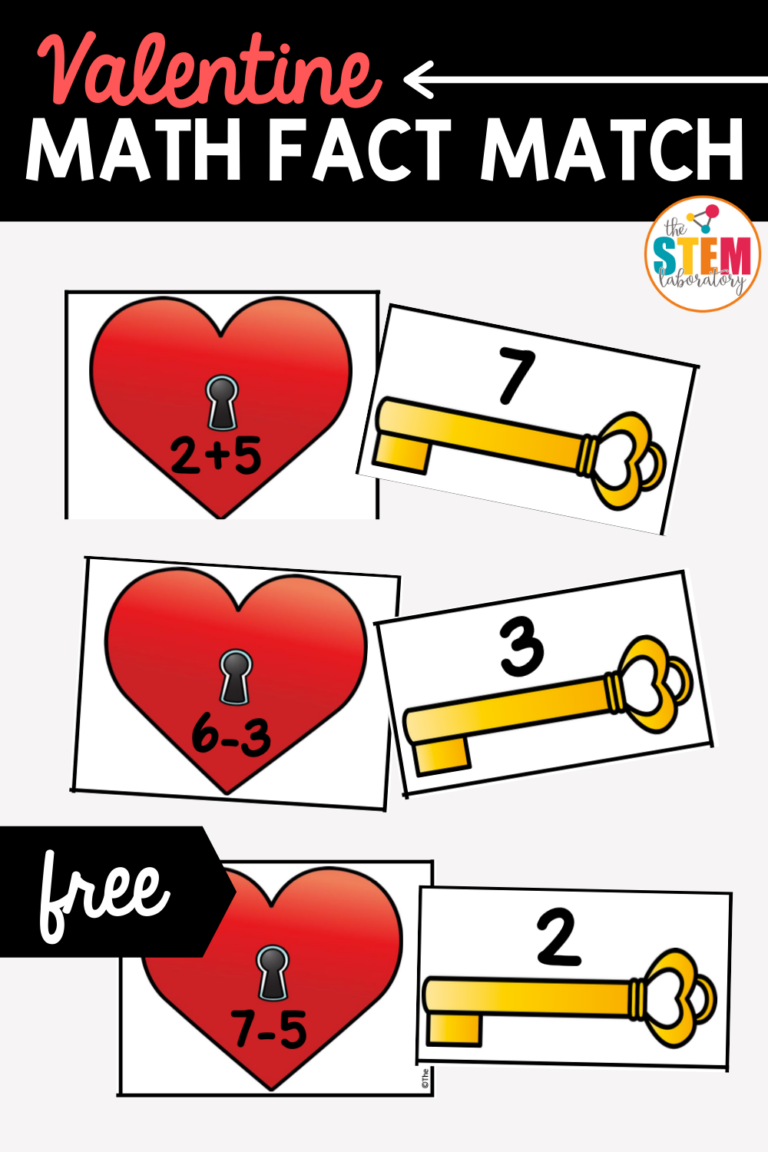 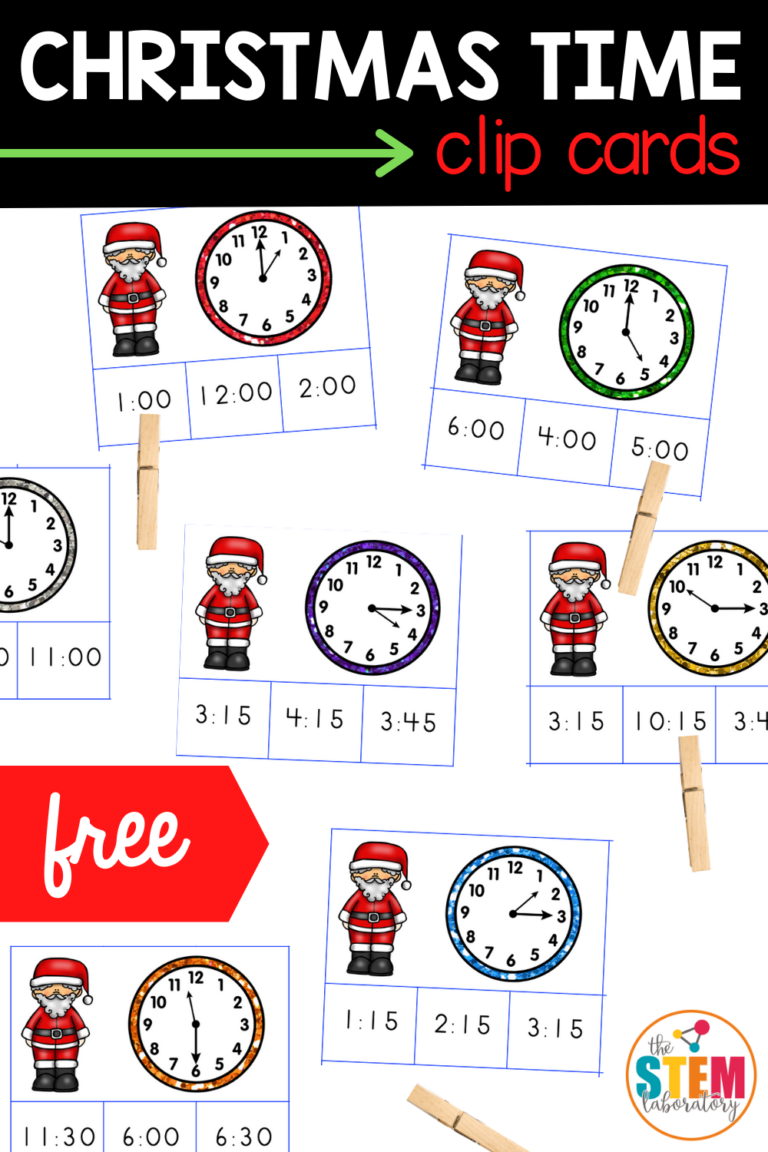 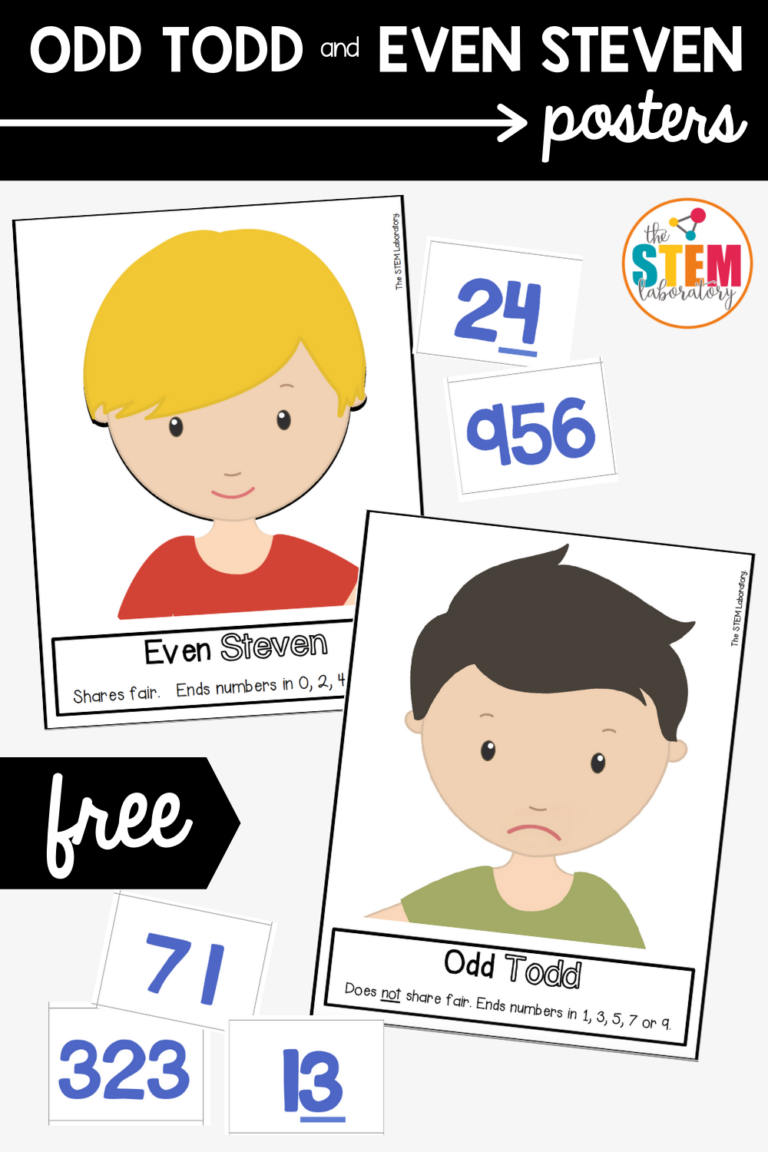