Experimenting with water and oil is always a favorite, but with the addition of one extra ingredient, my little scientists were completely mesmerized.  For more mesmerizing experiments, check out our 30 Science Experiments (complete with a no prep journal to record results) in our shop! 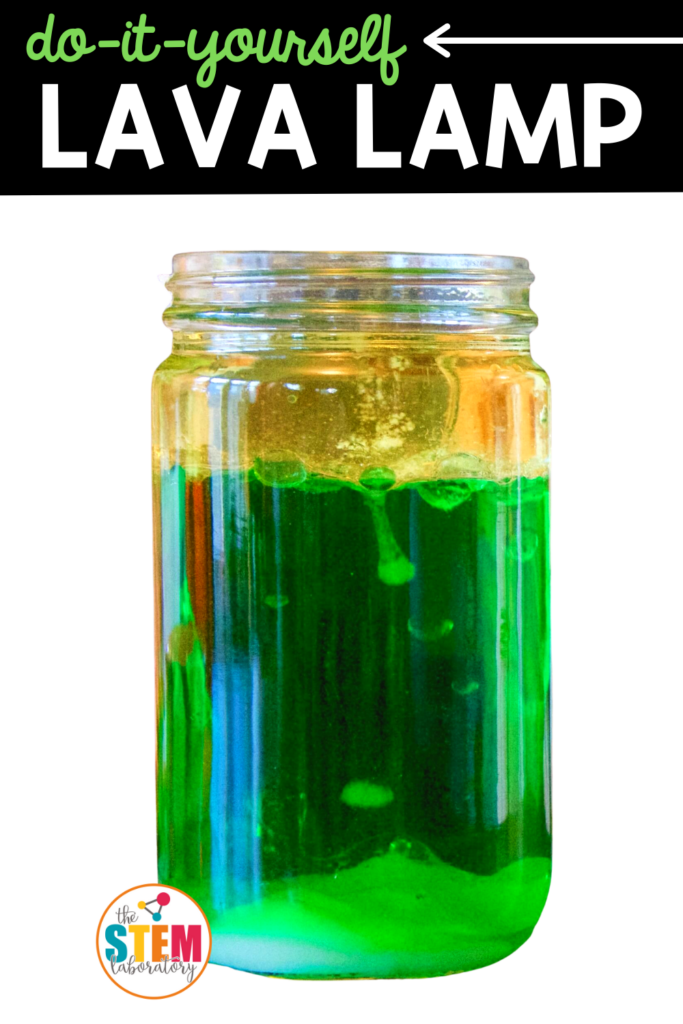 You can make your DIY lava lamp two different ways: either using salt or antacid tablets.  We happened to have all the ingredients on hand, so we tried both ways to see the differences.

To prep for the demonstration, I gathered a few common household items:

We began by making the lava lamp that uses salt.  I had my kiddos fill a tall jar about 2/3 way with water and 1/3 with vegetable oil, leaving a couple inches at the top.  Even though we have done a bunch of oil and water experiments, my kiddos still loved pouring the oil in slowly to watch it separate from the water. “Why don’t the water and oil mix?” I asked my kiddos as they watched the globules of oil float back up through the water.

“Because water and oil don’t mix.  They don’t like each other,” replied my six year-old.

I explained that oil and water didn’t mix for two reasons: because they are different densities and different polarities.

Next, they added a couple drops of food coloring to the oil.  We watched at the droplets of food coloring slowly sunk through oil.  They giggled with anticipation as each little droplet reached the water and then burst through with ribbons of color. Next, it was time to add the magic ingredient: salt.  I passed the kiddos a bowl of salt and had them add small scoops of it to the oil.  They watched as the salt fell through the oil, landing on the bottom of the jar.  As the salt dropped, it dragged some oil with it to the bottom.  When the salt dissolved, the oil returned to the surface. When the bubbles stopped, the kids just added more salt to keep the lava lamp effect going.  My kids went through the entire cup of salt, watching patiently as the salt slowly dissolved. Once the water became super saturated by salt, we tried making a lava lamp using an antacid tablet.  This time, the kids filled the jar 1/3 full of water and 2/3 full of oil, leaving a couple inches at the top of the jar.  They added a couple drops of blue food coloring then plopped in an antacid tablet.  Our DIY lava lamps were really coming together now! As soon as the tablet hit the water, it started fizzing, making tons of tiny gas bubbles.  The bubbles instantly rose, carrying blue-colored water to the surface.  Once the bubbles reached the surface, the water fell back the the bottom.

We tried adding different-sized tablets to see the affect it had on the bubbles.  Even the smaller sized chunks of antacid made a ton of bubbles that rose and fell quickly. After about six tablets, the oil became so cloudy with tiny blue water bubbles that we couldn’t really see the lava lamp effect anymore.  So, despite my kiddos begging to add just one more tablet, I screwed the top on the jar and let the DIY lava lamp rest until the water and oil separated again.

These lava lamps work because oil and water have different densities and polarities so they don’t mix.

Oil is less dense and water is more dense.  That means for the same volume, the water has more mass (weight) than oil.  Since oil is less dense, it floats on top of water.

The second reason oil and water don’t mix is because of polarity.  Polarity means a molecule has a positive charge at one end and a negative charge at the other.  Water is a polar molecule.

Oil molecules are non-polar and only have a shell of negative charges.

When salt is added to the top of the oil, it is heavier than the oil and water and sinks to the bottom of both layers.  As it passes through the oil layer, oil sticks to the crystals and is carried as a blob through the water layer to the bottom of the jar.  As the water dissolves the crystalline salt, the oil is released and, because it is less dense than the water, it floats back up, creating the lava lamp effect.

The antacids fizz because they contain citric acid and sodium bicarbonate (baking soda).  The two react with water to form sodium citrate and the carbon dioxide gas bubbles.

On the hunt for more simple science experiments kids love?! Grab our 30 Science Experiments packed with jaw-dropping experiments and a kid-friendly science journal! 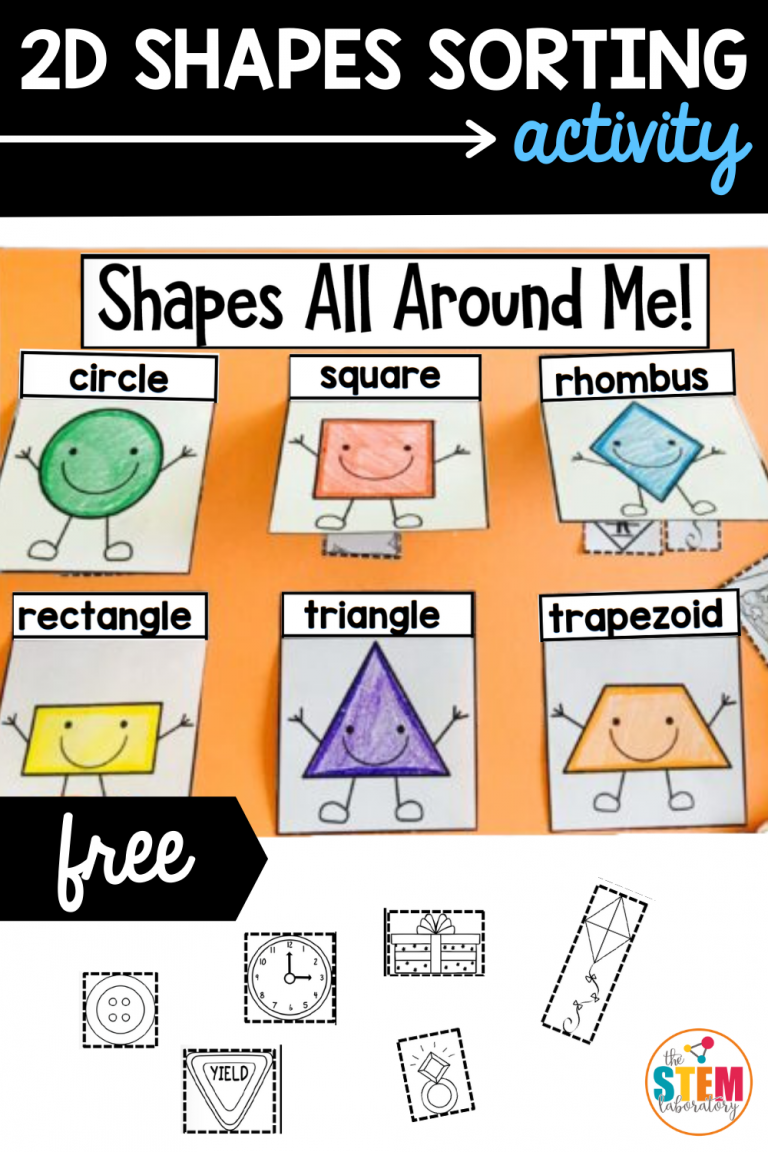 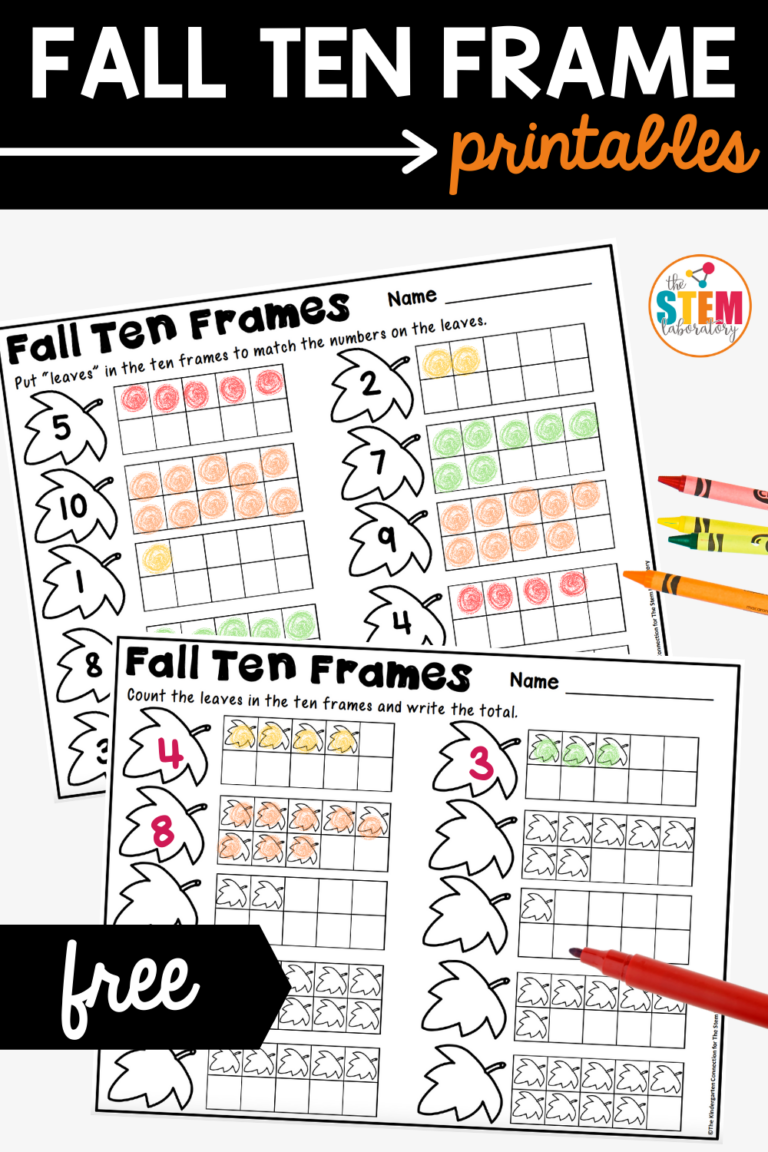 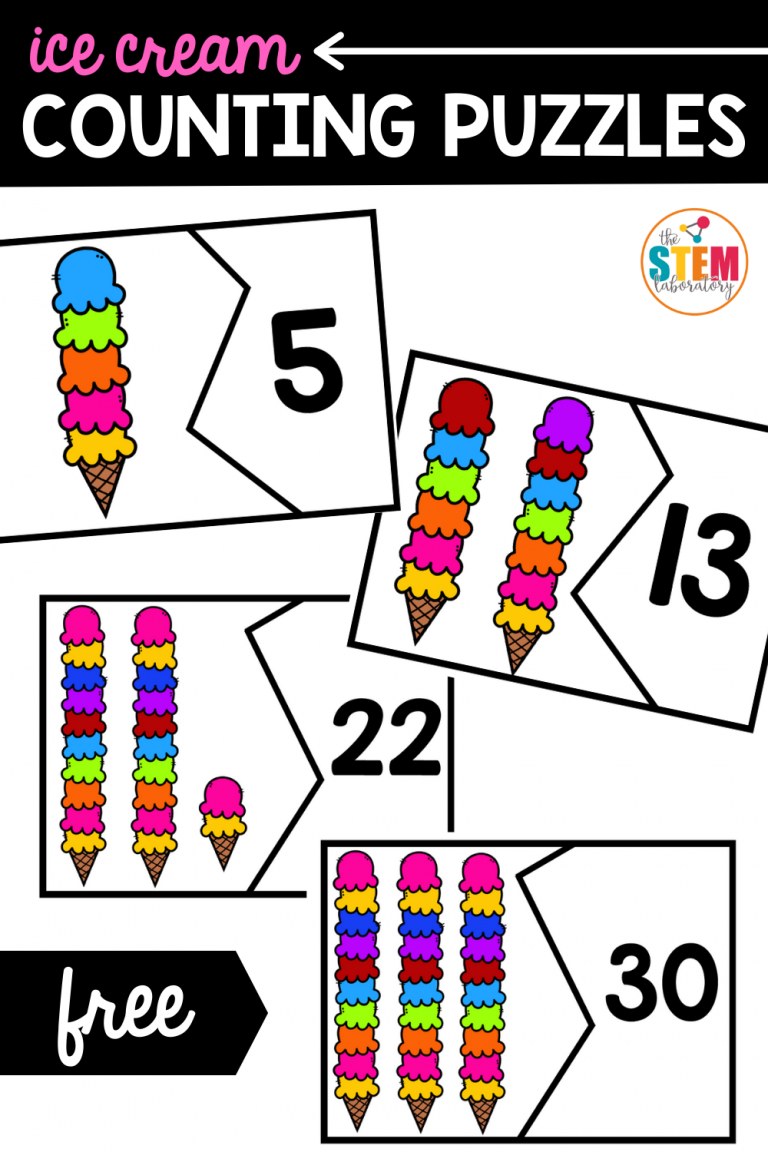 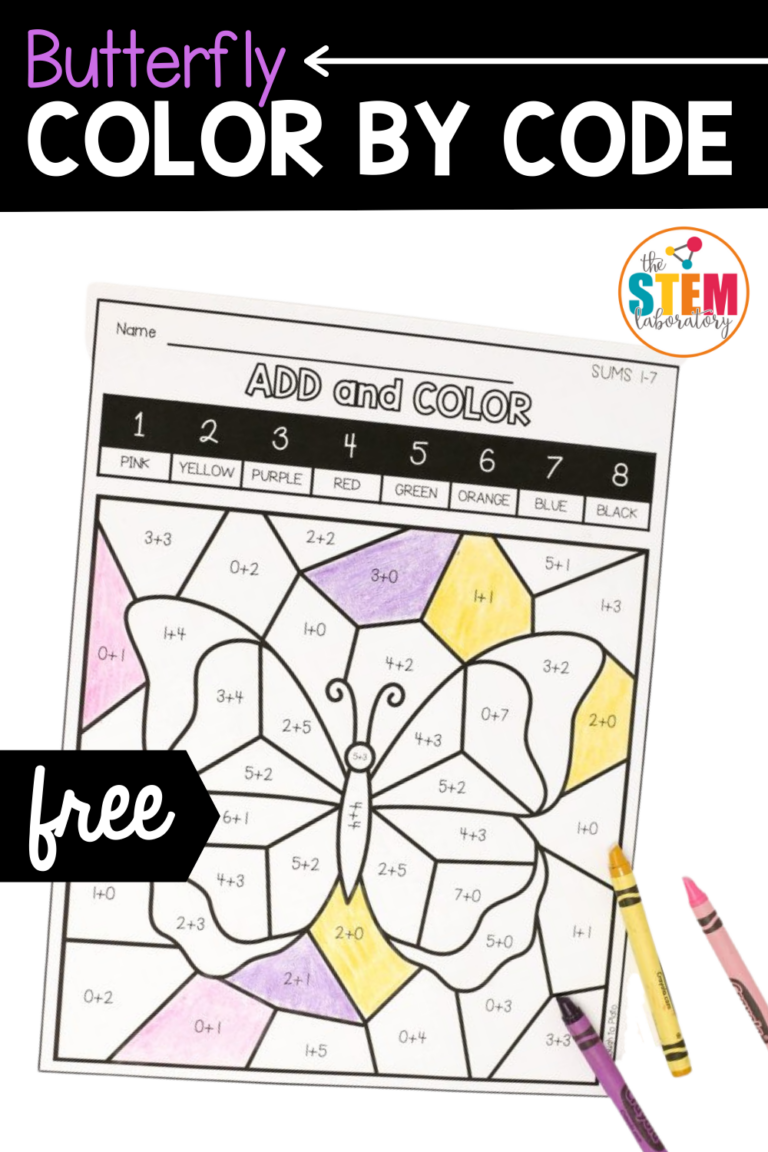 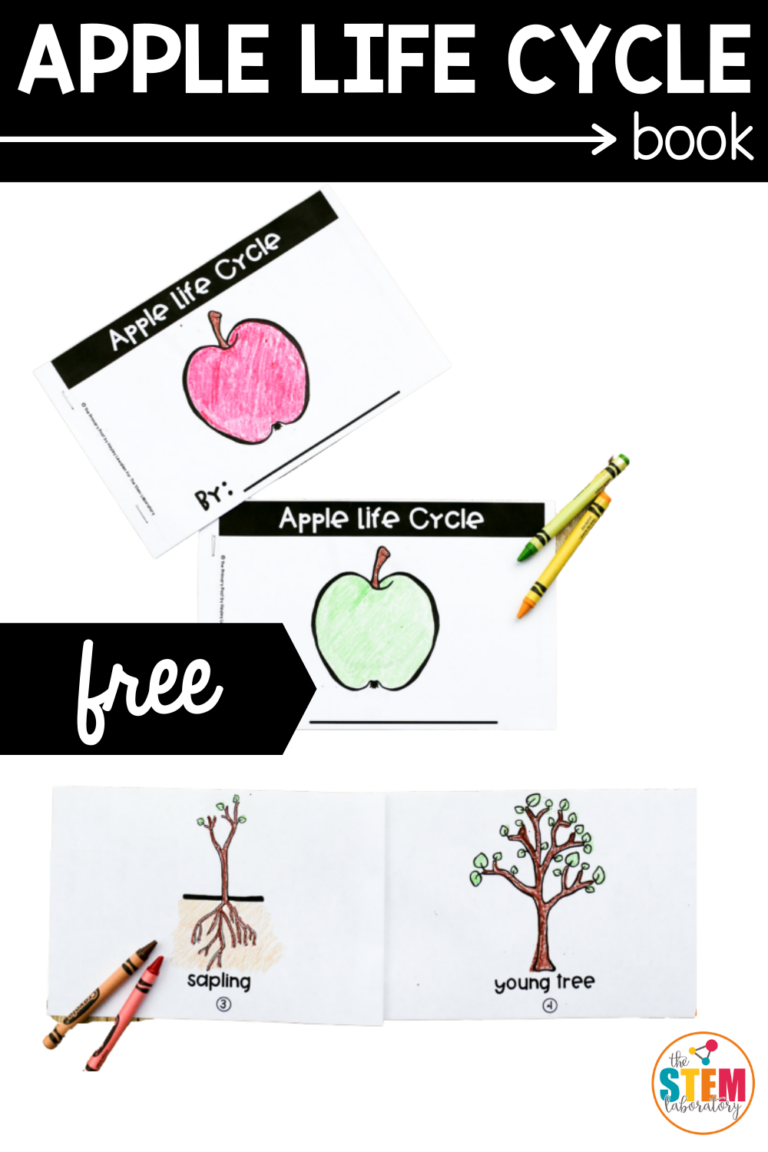 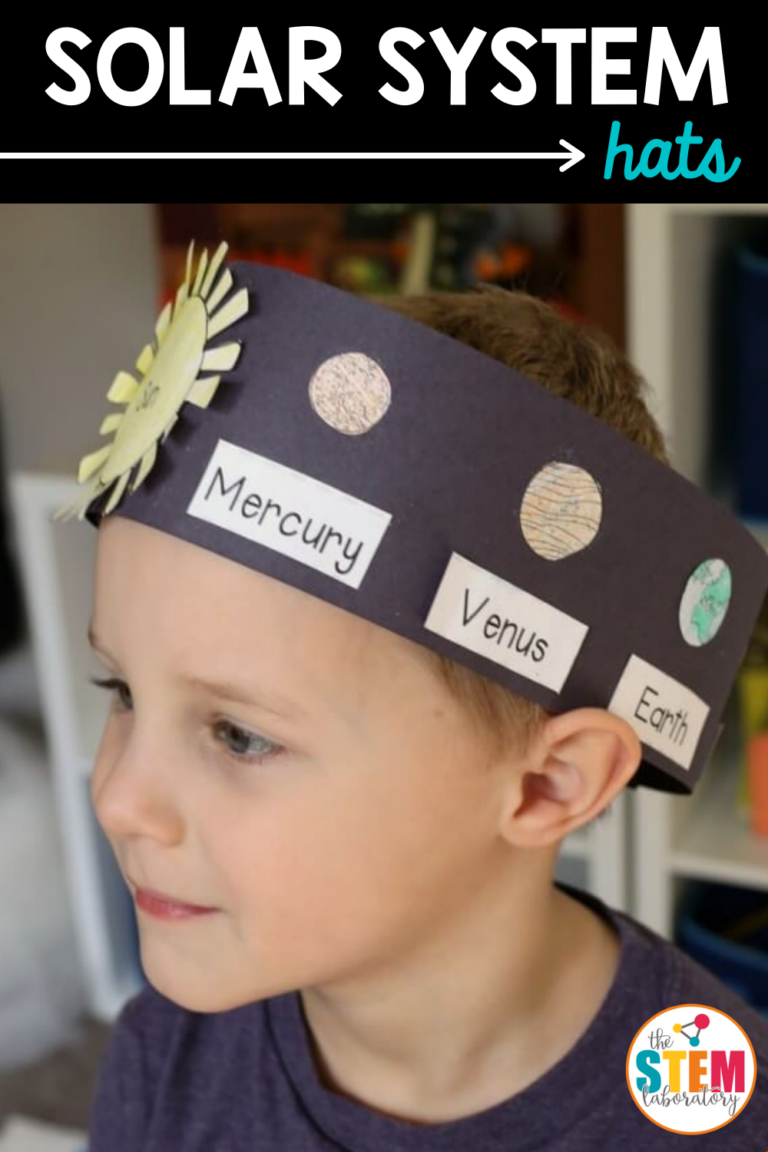