Hands on manipulatives make math fun – especially if they come in the form of candy, like jelly beans! Kids will love working on addition within 10 using this playful jelly bean addition game. (And they’ll love the tasty, sweet ending, too.)

Snag your sort below and then hop over and grab 15 Editable Math Fact Games from our shop! 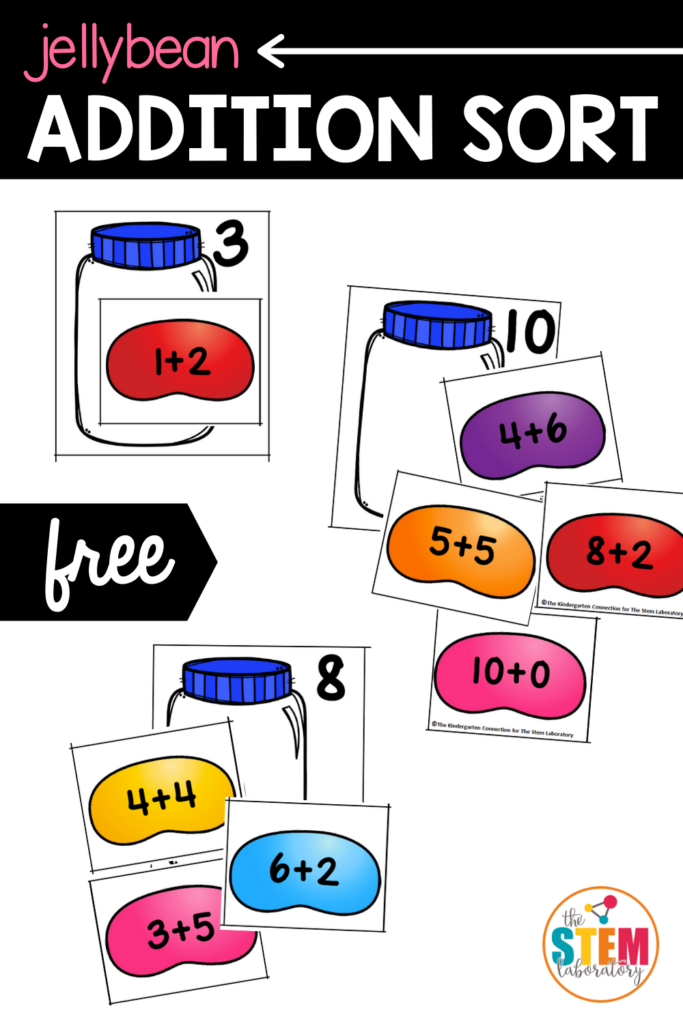 To prep this game, I printed out the cards of jars and jelly beans on cardstock to make them sturdy. (You can grab the download at the below.) Then, I cut along the lines to separate the pieces and laminated them to keep them strong enough for reuse.

The jars are numbered 2-10, so my kids and I put them in numbered order on the table. Then, we placed the jelly bean cards in a pile face down next to them. 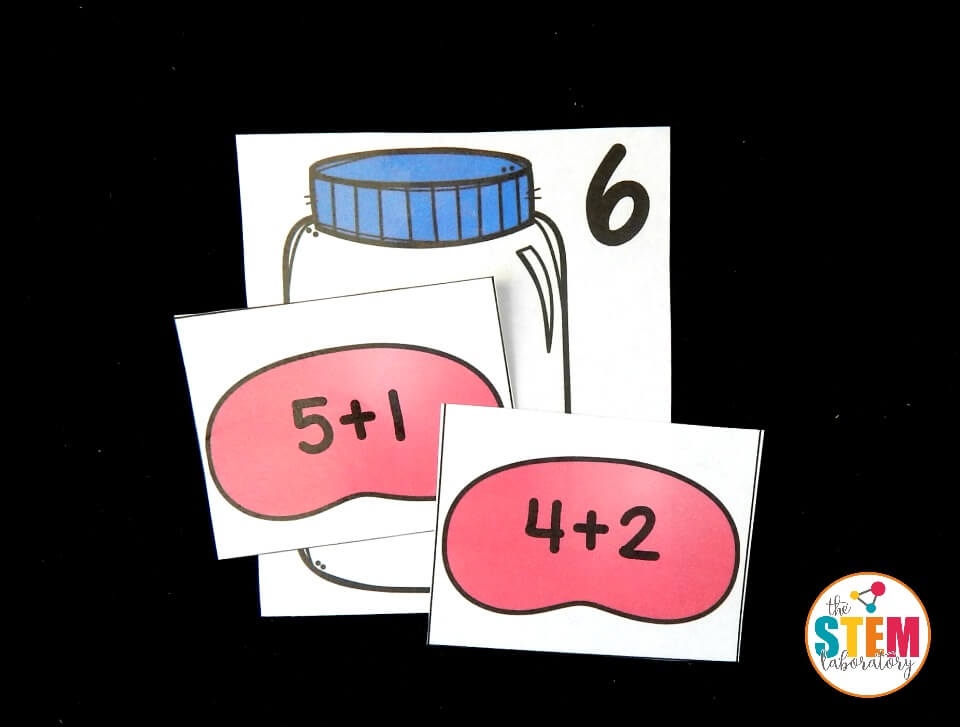 To kick off the game, we picked up one jelly bean card from the pile and read the equation: “1 + 2”.  We needed to solve it and place it in the correct jar.

Since it’s helpful to have kids use actual manipulatives to solve math problems when they are first learning new concepts, I kept a small container of jelly beans nearby. All of the students agreed that they were just for playing the game and not eating. (I let them eat a few I had saved separately at the end of the activity!)

A volunteer reached into the bowl and pulled out 1 green jelly bean and 2 yellow ones to match the equation. “How many jelly beans do we have all together?” I asked the class.

After placing the jelly bean card in the 3 jar to show its total, the kids were eager to grab another jellybean and continue the addition game. 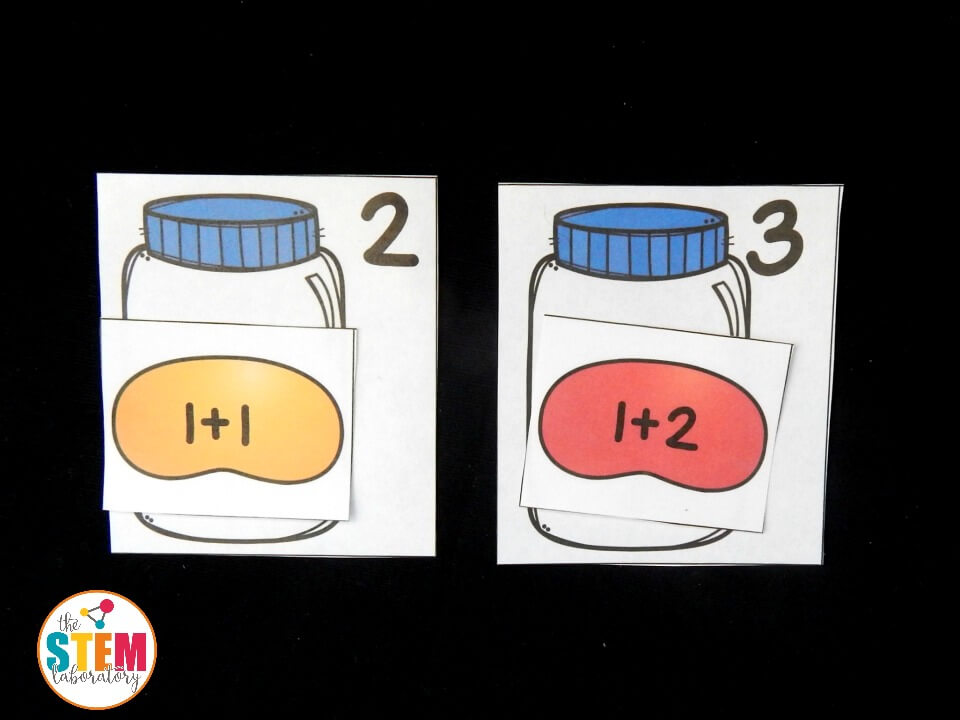 We continued taking turns picking up jellybean cards and placing them in their jars until all of the sums had been found. This was a fun game to practice our sums to 10, and my kids loved its fun jellybean theme! It will definitely be out in our math bins for quite some time!

Ready to work on addition (while maybe enjoying some jelly beans, too)?! Click the blue button below to grab your copy of the addition sort!  Then, don’t forget to check out our 15 Editable Math Fact Games! 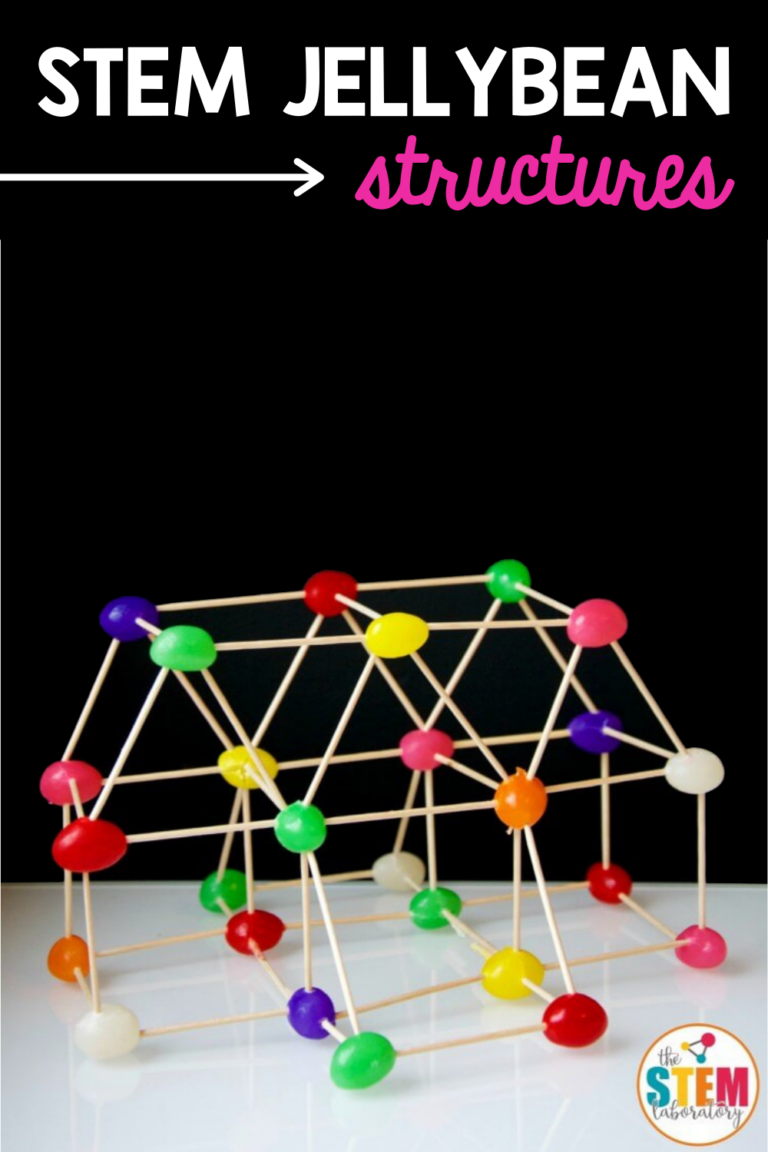 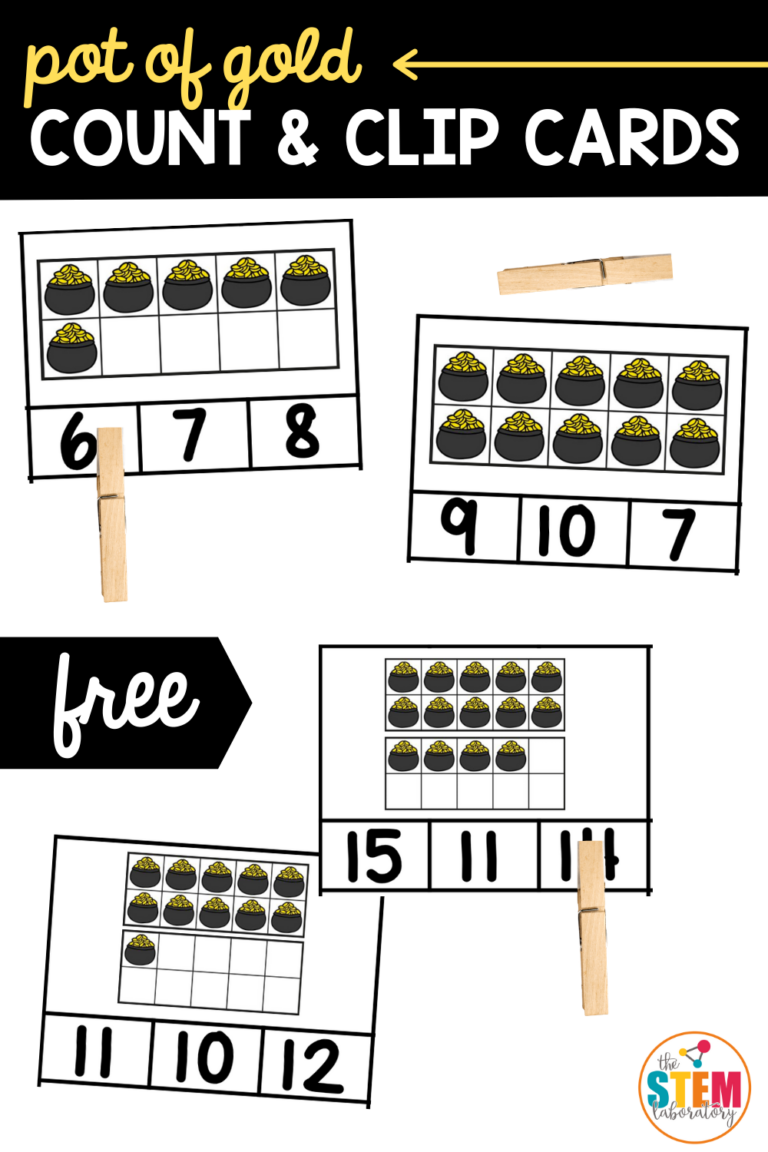 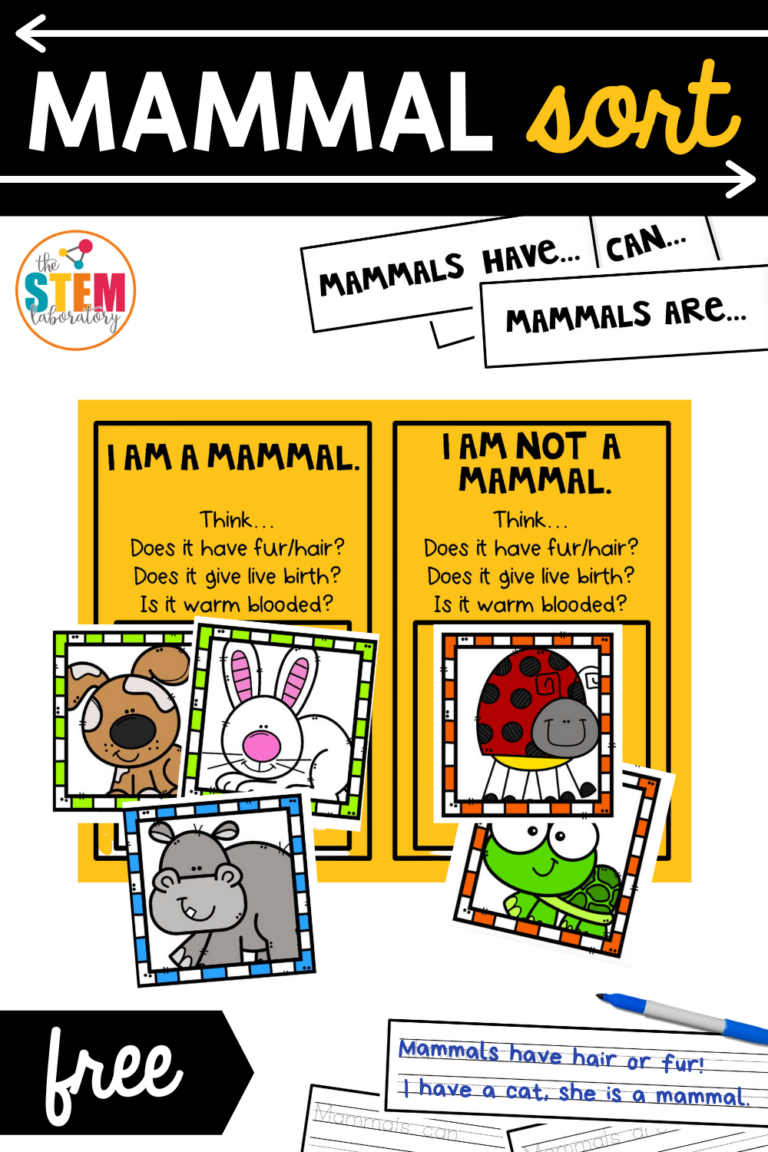 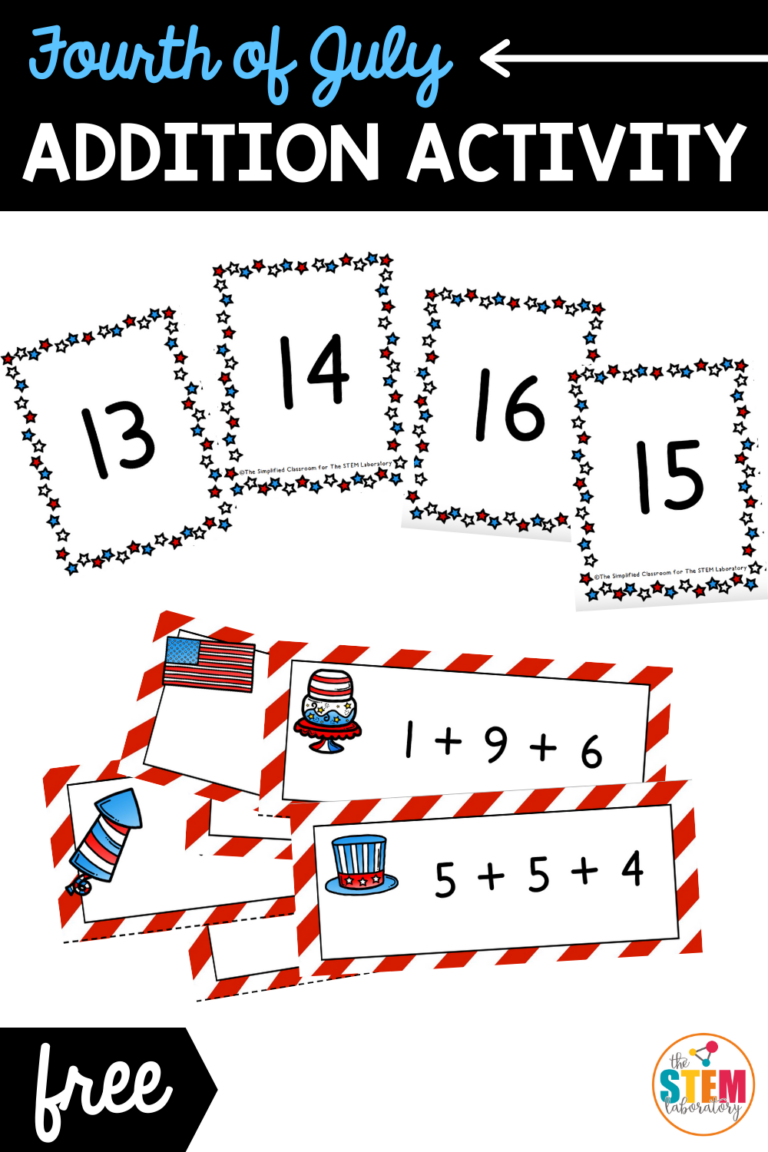 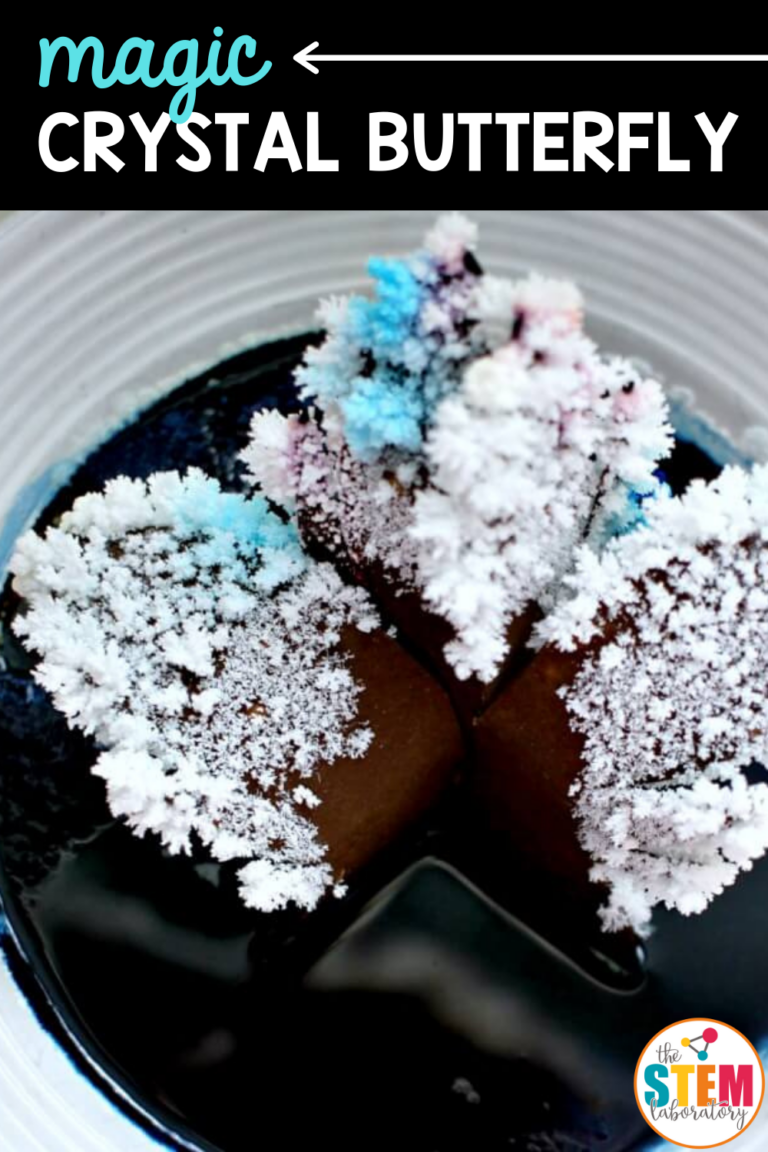