For more amazing STEM, check out our Epic STEM Bundle in our shop! 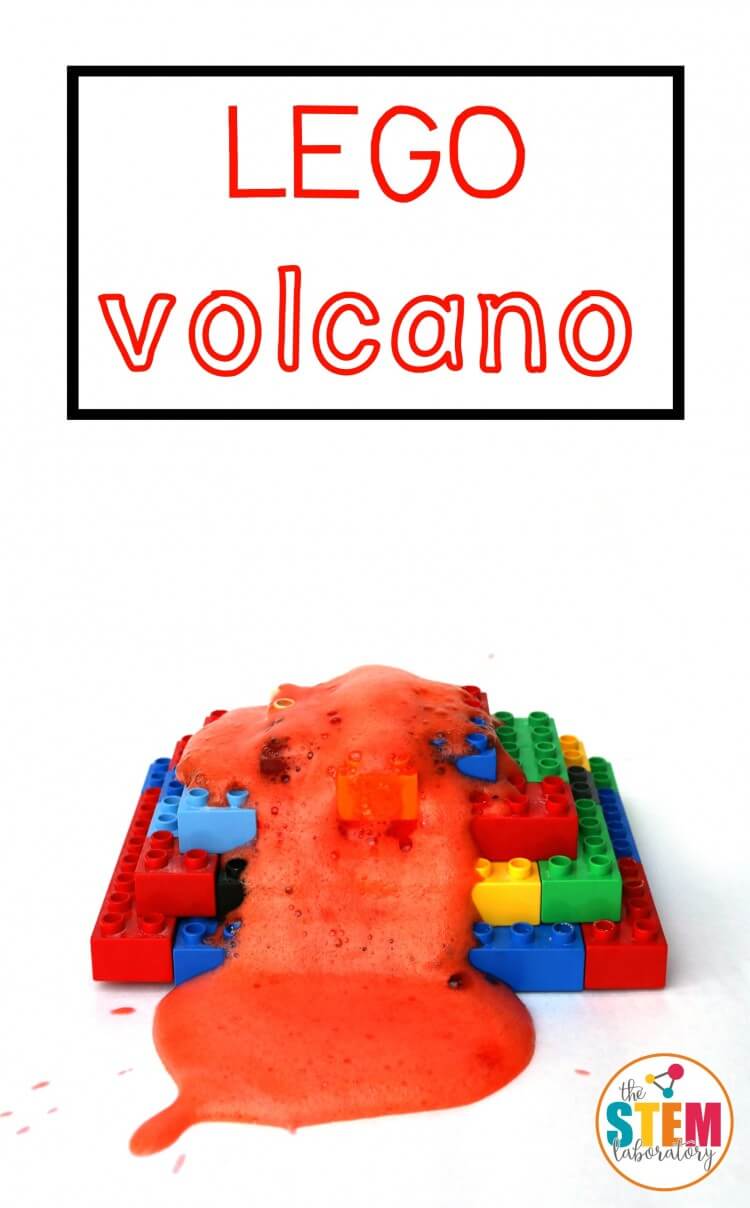 Although LEGO volcanoes have major “wow” factor, the prep was actually quite simple. We grabbed:

Step number one required actually building the volcano. Middle Brother (age 4.5) is a whiz with LEGOS so he quickly grabbed a large base and began attaching long skinny bricks around its sides.

Then he attached a second row of bricks on top, scooting the bricks in a bit to start building a pyramid. 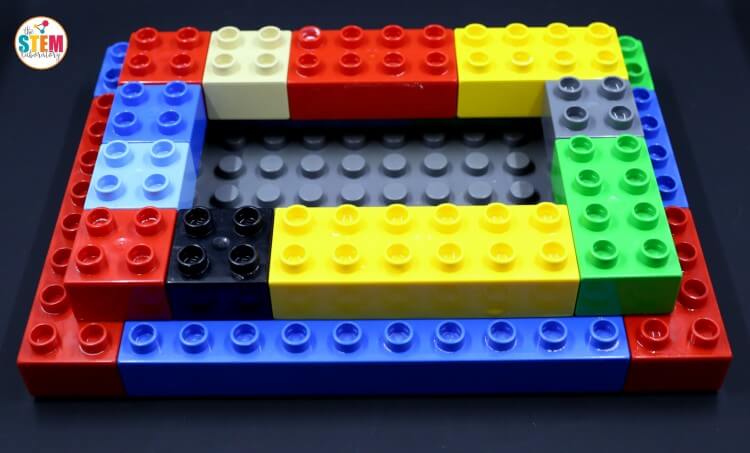 He followed the same procedure when adding the third row of bricks.

Then he built a tower of square bricks that was 4 LEGOS tall and placed it upside down in the center of the volcano. 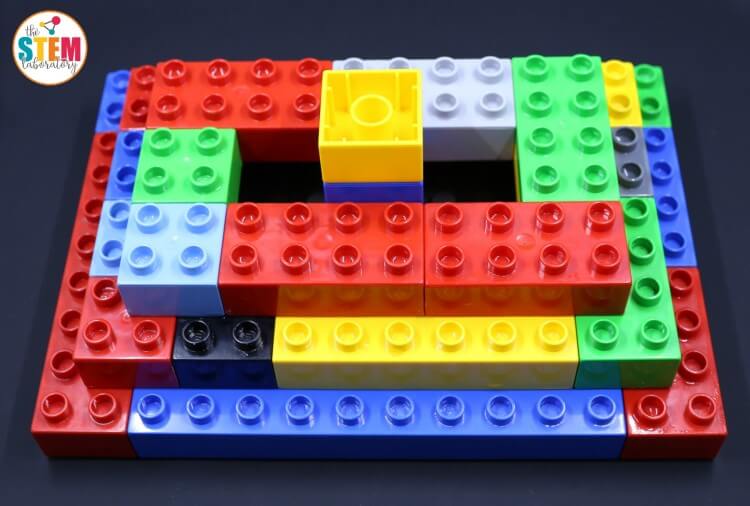 Since he needed to fill in the gaps on each side, he covered the holes with bricks. 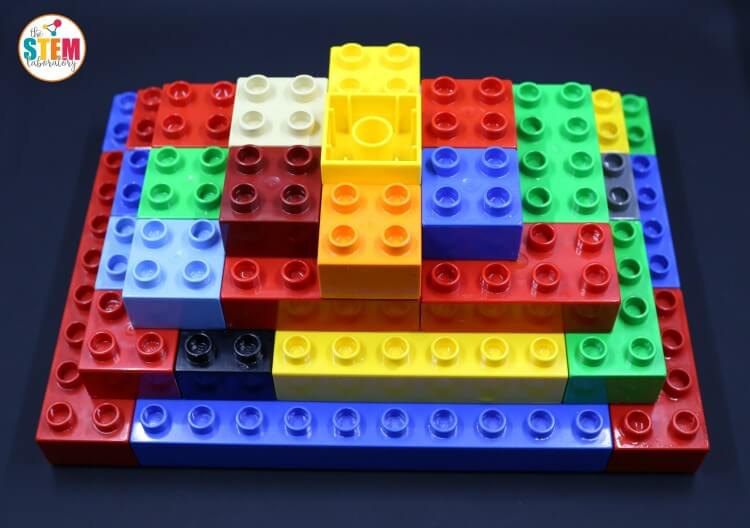 Next came the most exciting part of all: making the LEGO volcano really erupt!

Middle Brother placed the volcano on an empty baking sheet to contain the mess he knew was coming.

Then he squeezed about 10 drops of red food coloring into the bottom of a 1/4 cup measuring spoon and filled the rest with vinegar to make it bright red like real lava.

Using a second measuring cup, we scooped out the same amount of baking soda (1/4 cup) and carefully poured it into the upside down LEGO tower in the center of the volcano. 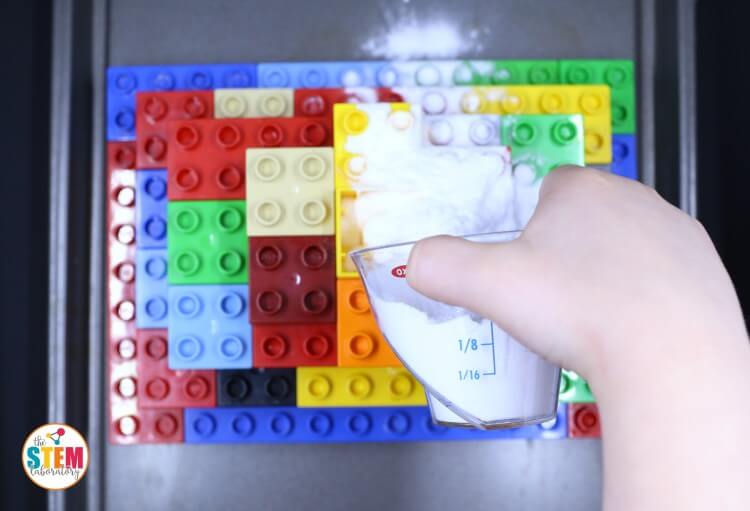 Some of the baking soda spilled over the sides but it was ok. The extra actually made the eruption more fizzy and foamy later. 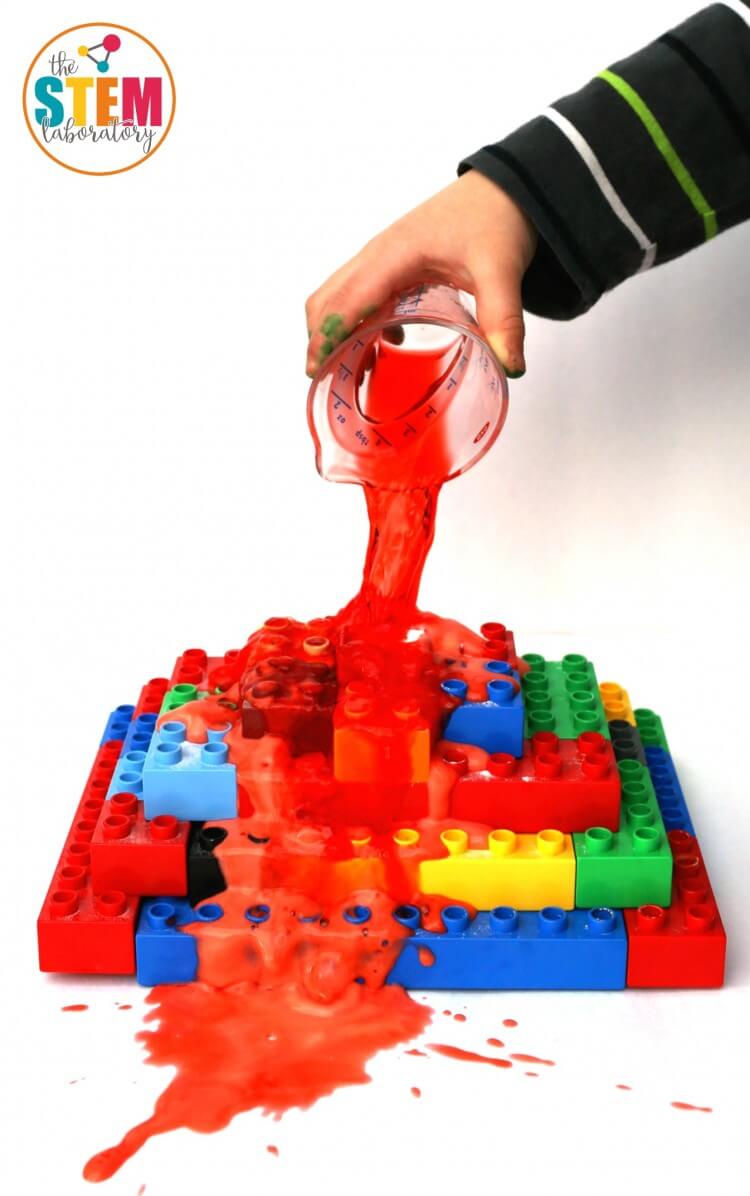 The result was every bit as exciting as I’d hoped. The baking soda and vinegar reacted creating a fizzing, foaming, erupting volcano. So, so cool! 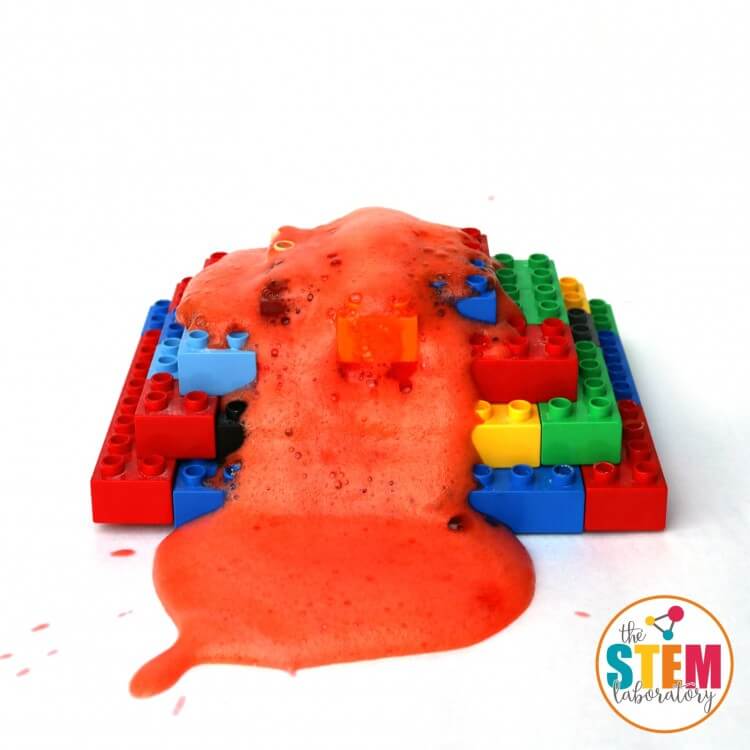 When baking soda and vinegar mix together, it creates a chemical reaction. The acetic acid in the vinegar reacts with the bicarbonate in the baking soda forming carbon dioxide gas.

The gas bubbles rise to the surface but, since carbon dioxide gas heavier than air, the bubbles stay on the surface creating fizzing foam.

For even more jaw-dropping fun, check out our Epic STEM Bundle in our shop! 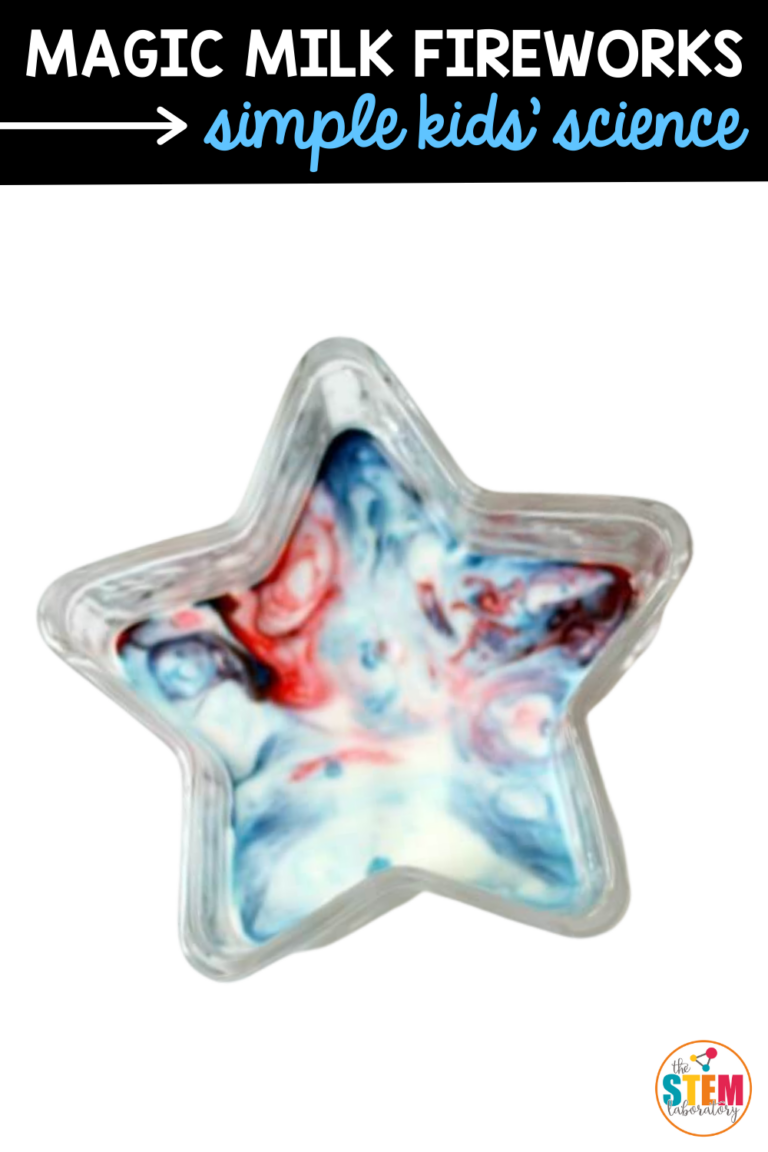 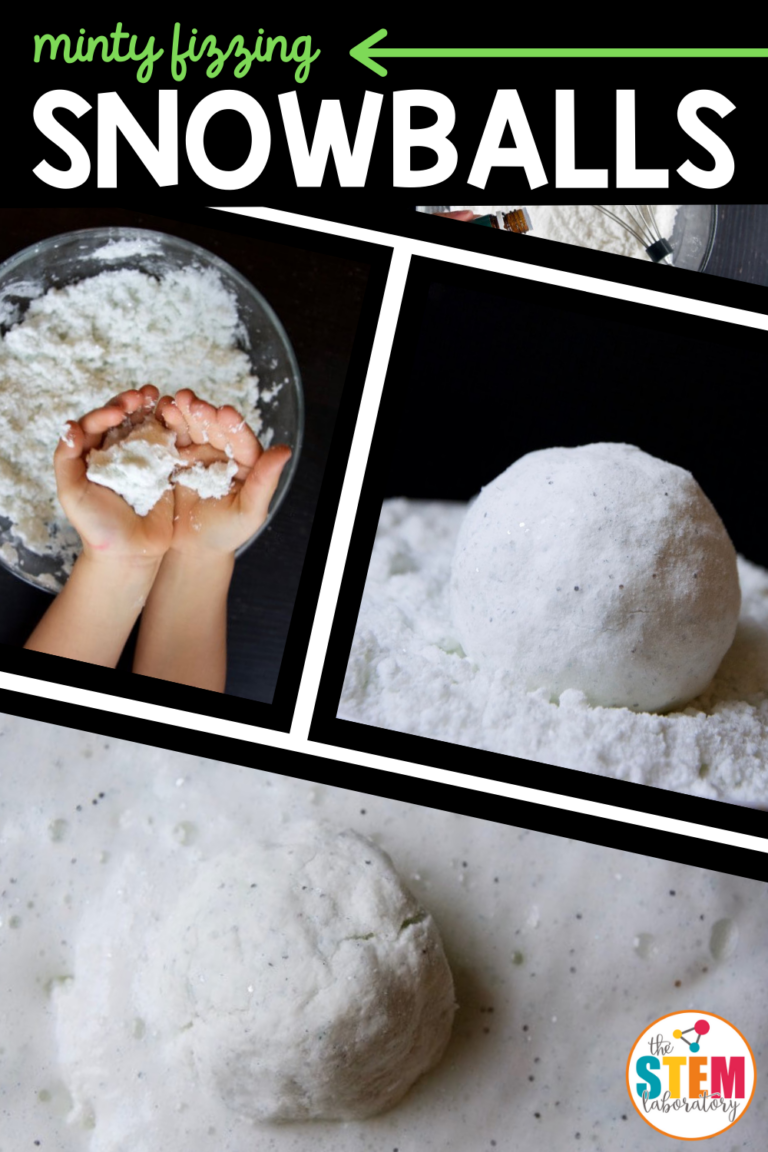 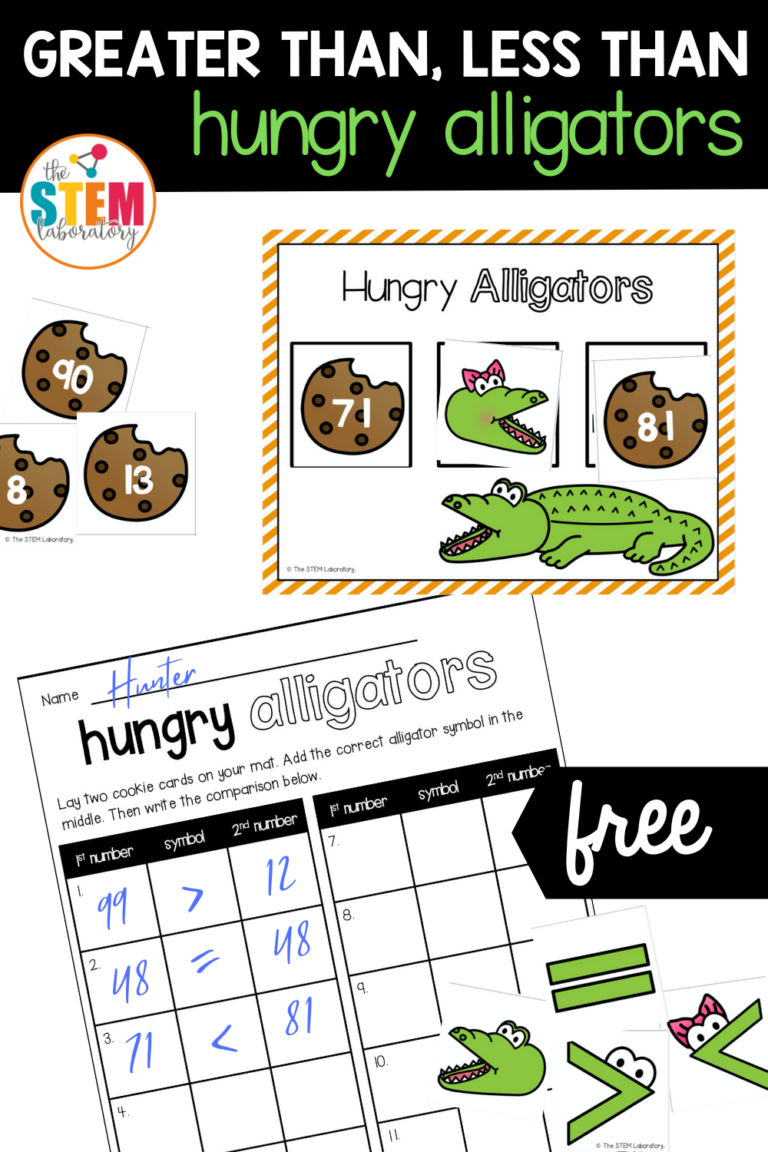 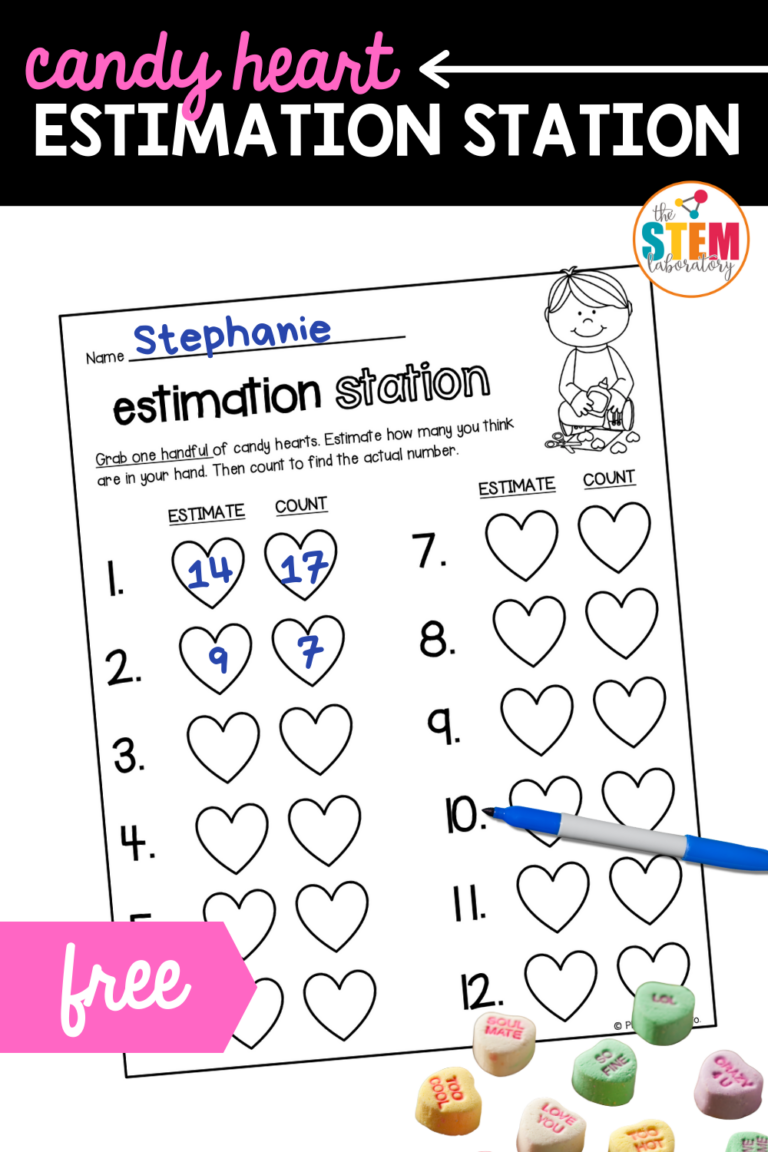 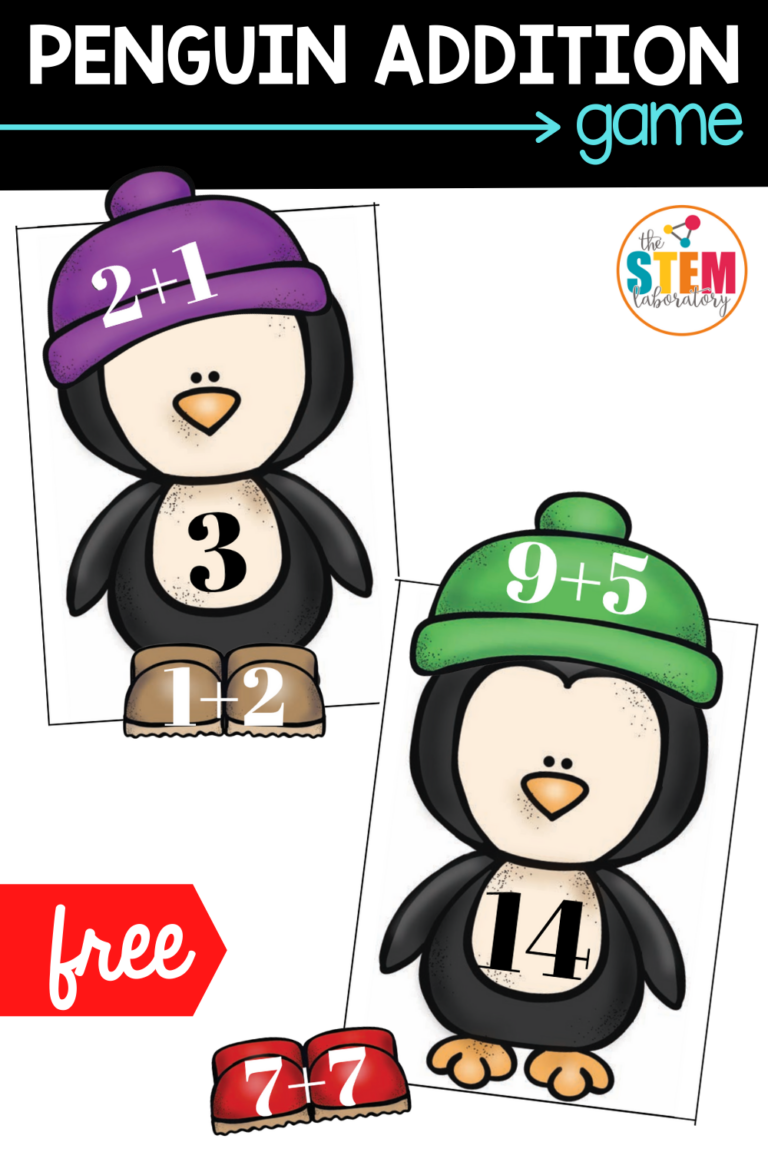 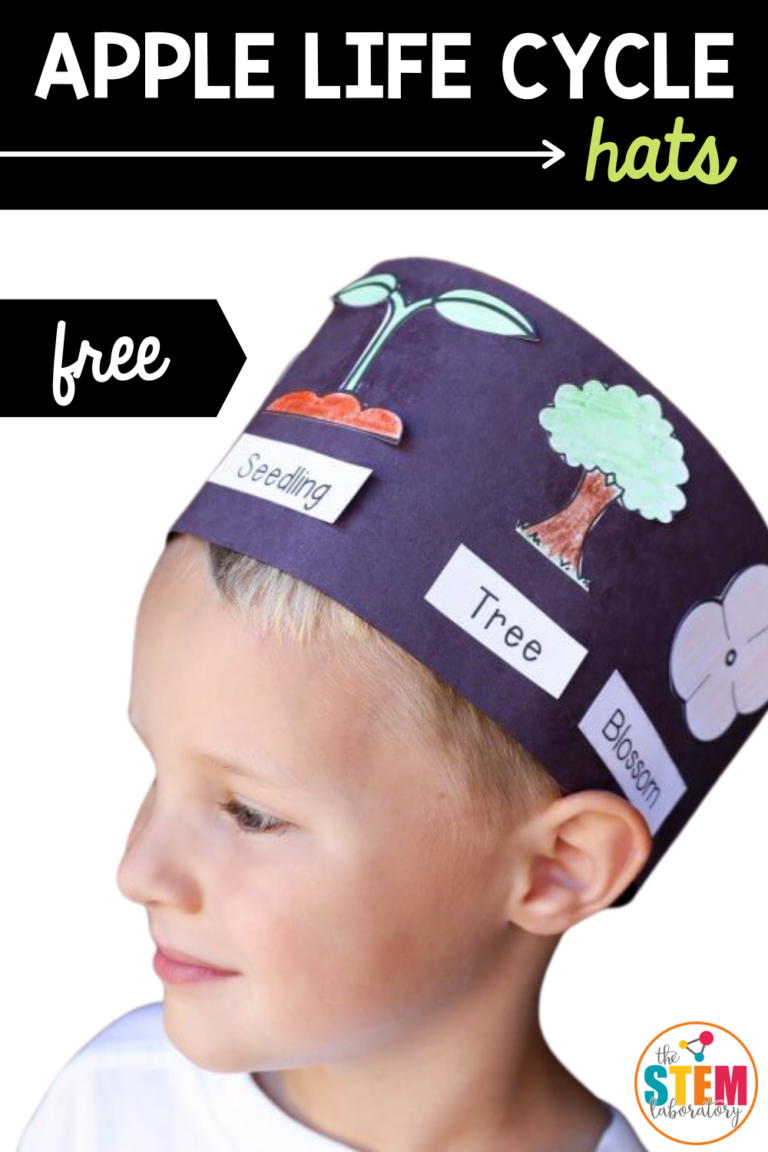